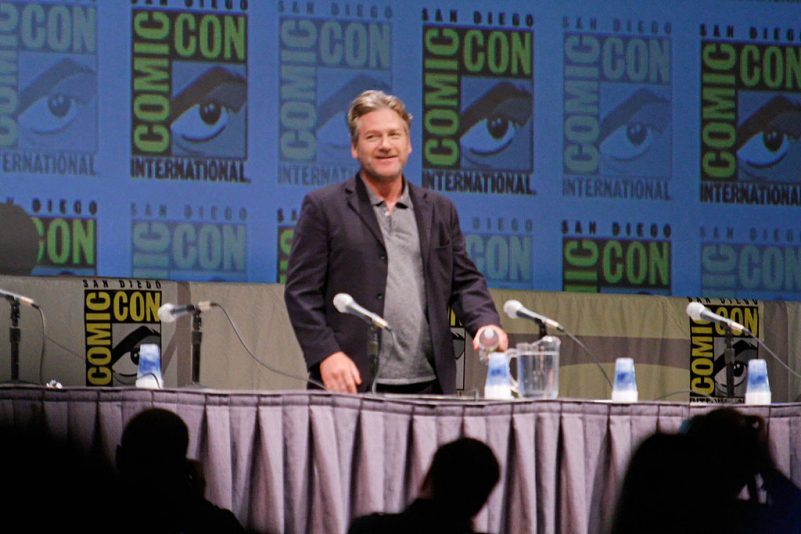 While it never caught the public imagination like that other British youth, Eoin Colfer’s best-selling series “Artemis Fowl” has long been destined for its own movie (and hopefully a series). Fans will be happy to hear that Disney has officially begun principal photography on the film and with Kenneth Branagh direction the production in England, Northern Ireland, and Ho Chi Minh City. 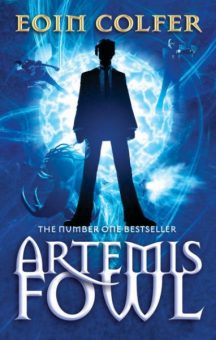 If you haven’t read the books, they’re good but quick reads, so you have plenty of time before the movie is out. Here’s what you need to know about the stories. Descended from a long line of criminal masterminds, 12-year-old genius Artemis Fowl finds himself in a battle of strength and cunning against a powerful, hidden race of fairies who may be behind his father’s disappearance.

In the underground fairy world of Haven City, Academy Award-winner Dame Judi Dench (“Skyfall”) plays Commander Root, the leader of the reconnaissance division of the LEPrecon, the fairy police force, and Josh Gad (“Beauty and the Beast”) plays Mulch Diggums, a kleptomaniac dwarf, who attempts to help rescue Holly.

Branagh brings back several members of his creative team, including Haris Zambarloukos, director of photography; Jim Clay, production designer; Patrick Doyle, composer; and Carol Hemming, hair and makeup designer—all of whom worked on Branagh’s 2017 directorial project, “Murder on the Orient Express.” The costume designer is Sammy Sheldon Differ (“Assassin’s Creed”), and the film will be edited by Martin Walsh (“Wonder Woman”).

The book was adapted for the screen by award-winning playwright Conor McPherson. The film is produced by Kenneth Branagh and Judy Hofflund, with Matthew Jenkins and Angus More Gordon serving as executive producers.