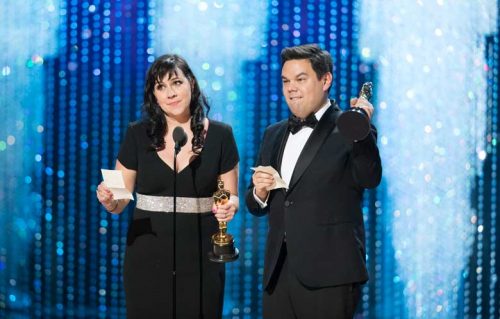 The 90th Academy Awards ceremony will be remembered for nothing all that exciting happening, which is probably just how the show’s producers wanted it. At The Oscars Hollywood came together to honor those it considers to be the best and at the end of the night a film about an fish creature and a human who falls in love with it took home the most honors, including the Academy Award for Best Picture.

If there was one theme of the night it was inclusion. Disney’s animated feature ‘Coco’ from Pixar Animation Studios was highlighted for how it treated Mexican culture and it took home two Oscar statuettes – one for Best Animated Feature and the other for Best Original Song. 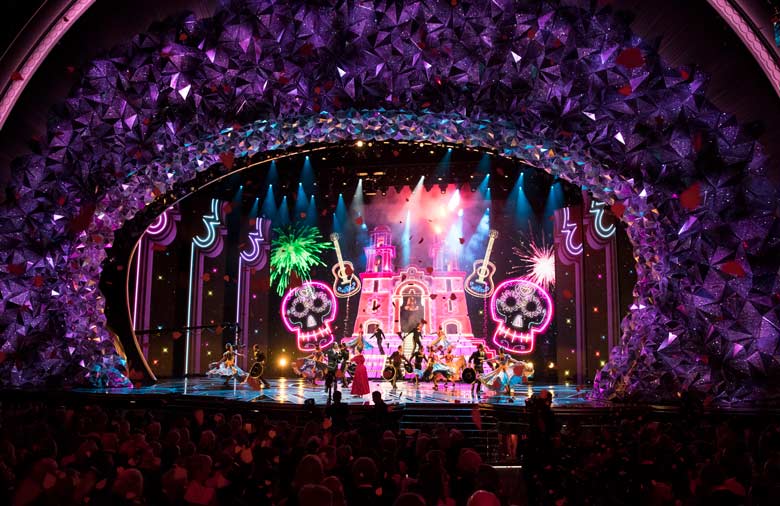 The best original song was awarded to “Remember Me” from ‘Coco’ and the songwriting duo Kristen Anderson-Lopez and Robert Lopez accepted the award with a touching speech.

No other Disney films won an award last night, but if Disney does by Fox, it will have a much better chance in the future.

What was your favorite part of last night’s Oscars broadcast? How do you think host Jimmy Kimmel did?