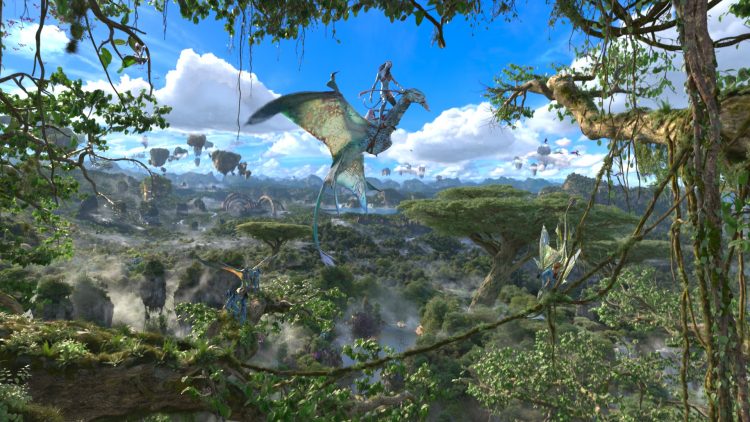 From the incredible landscape of Pandora – the World of Avatar in Disney’s Animal Kingdom to the detailed world building involved in creating the city of the dead in Pixar’s Coco, Disney’s talented workers are all performing near the top level in their field. The Visual Effects Society (VES) recently honored a few recent Disney projects at their awards show.

The innovative attraction Avatar Flight of Passage won the VES Award for Outstanding Visual Effects in a Special Venue Project. The 3-D ride experience in Pandora – The World of Avatar allows guests to soar over the incredible landscape of Pandora on the back of a mountain banshee, using cutting-edge technology and intricate special effects like never before. Guests can actually feel the banshee breathe beneath them as they fly high above floating mountains, plunge through ancient caverns and skim across roaring oceans during this multi-sensory experience. This marks the second major industry award for the attraction, which received a Thea Award for Outstanding Achievement: Attraction in November 2017. 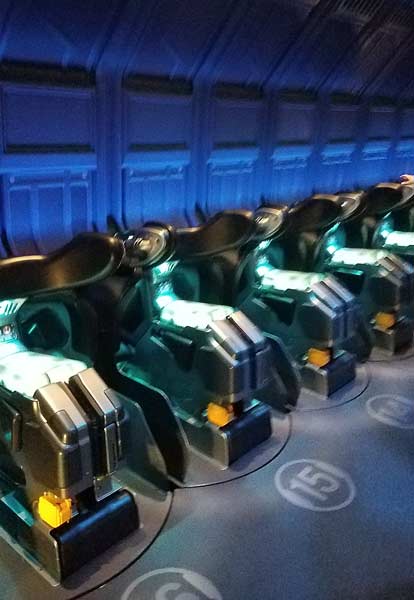 Additionally, the Groot Dance/Opening Fight that delighted audiences at the beginning of Marvel Studios’ Guardians of the Galaxy Vol. 2 received the VES Award for Outstanding Virtual Cinematography in a Photoreal Project.

The VES gave its Lifetime Achievement Award to writer-producer-director Jon Favreau, who is currently directing Disney’s new adaptation of The Lion King, set for release in 2019. Favreau most recently directed Disney’s wildly successful and critically acclaimed 2016 feature The Jungle Book, which won five VES Awards last year as well as the Academy Award for Best Achievement in Visual Effects. Fittingly, the Iron Man and Iron Man 2 director, who also plays Harold “Happy” Hogan in the Marvel Cinematic Universe, was introduced at the ceremony by Marvel Studios President Kevin Feige.

You can watch the segment honoring Jon Favreau here: