Composing the music of Wakanda in Black Panther 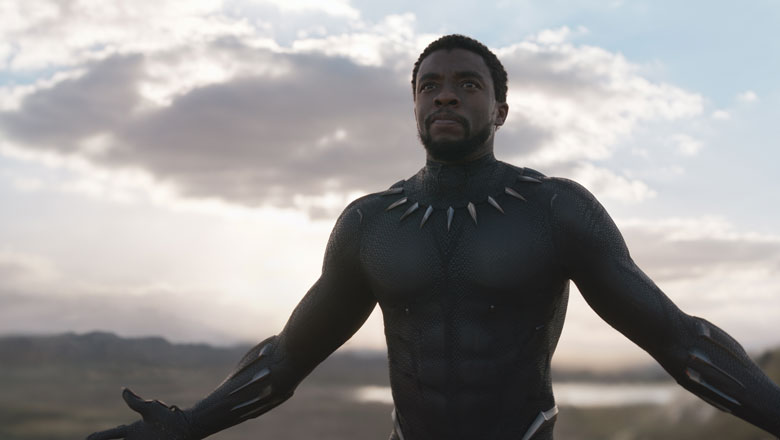 “This is my first superhero film and the first time I worked with traditional African music,” said Göransson. “During this experience, I became a better musician from doing this project.”

Thanks to Marvel and Genius we have this documentary guide through how the Swedish-born Göransson collaborated with Sengalese musician Baaba Maal, explored traditional African music, then composed the score for Black Panther and found the sound of “Wakanda.”

I like this take too where they make it clear how the beat echos T’Challa’s name:

Note that the Kendrick Lamar curated “Black Panther” album (itunes, amazon), which includes music from and inspired by the film, was released last week to generally positive reviews. The score (itunes, amazon) from the Marvel film is additional music.

If you saw Black Panther in theaters this weekend what was your impression of the film’s score?