ABC reboot of “The Greatest American Hero” finds its lead 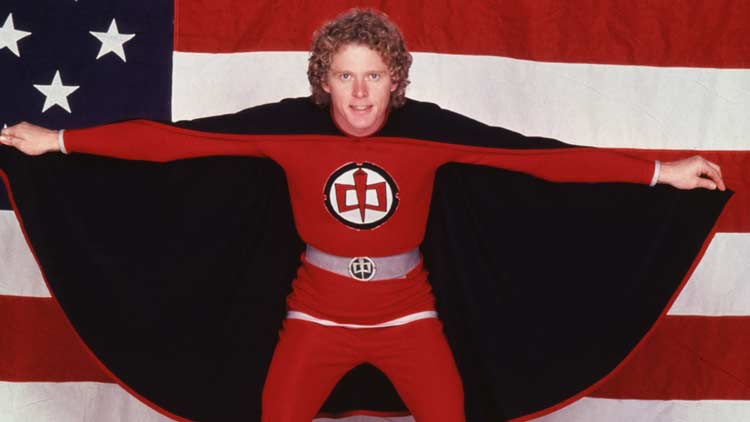 The ABC reboot of “The Greatest American Hero” has found its lead. The original 1980’s TV series focused on a high school teacher who became an unlikely super hero thanks to powers bestowed by an alien suit. The reboot will center on Meera, a 30-year-old woman with an Indian-American background who has spent her life searching and failing to find meaning and now spends a lot of time a karaoke bars drinking tequila much to the chagrin of her family.

Disney just announced Meera will be played by Hannah Simone who is recently co-starred as Cece on “New Girl.” Simone would be among the first to play a superhero who is a woman of color in a live-action TV series. She is a British born actress Canadian Actress. and has an Indian father. 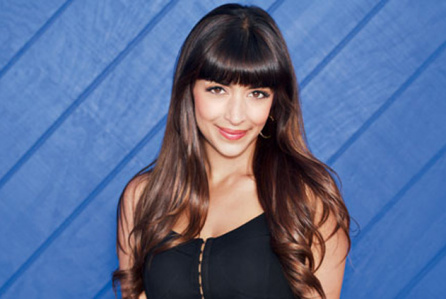 Other cast announced for the show are Cheers alum George Wendt, Zenobia Shroff (The Big Sick), and Gia Sandhu (The Indian Detective).

The original show starred William Katt as Ralph Hinkley, the at-times reluctant hero. The series also starred Robert Culp, Connie Sellicca, Michael Pare, and Faye Grant. Over the years the show has become a bit of cult classic. By today’s standards it’s a bit hokey, but it always offered an entertaining story, usually with a clear lesson on morals or ethics at the end. Some of the comedy of the show came from the fact that Hinkley lost the suit’s instruction booklet and spent a lot of the series trying to learn the suit’s capabilities.

So far, ABC is focused on filming a pilot, but judging by the interest in this show, I wouldn’t be surprised if it’s picked up for a full season early on.