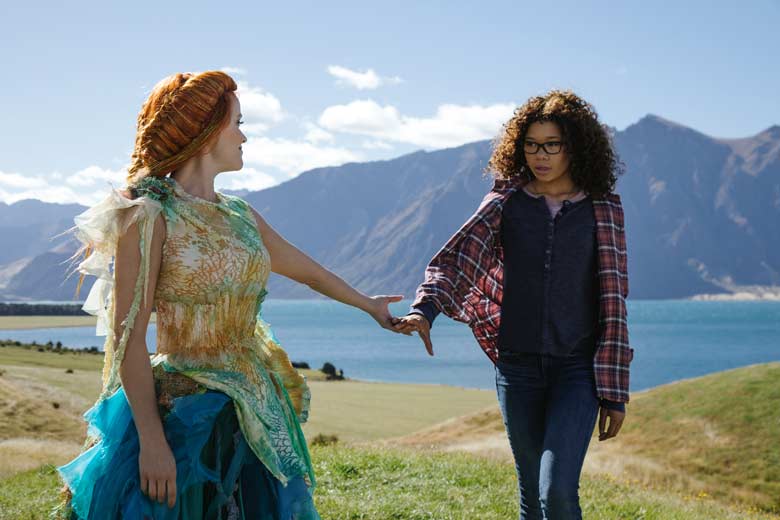 When you agree to be part of a movie like Disney’s A Wrinkle In Time, it helps to have a real appreciation of the source material in Madeleine L’Engle’s book of the same name. In a new featured documentary video the cast of A Wrinkle in Time discuss their love of L’Engle’s classic tale for readers of all ages.

In the featurette we’re presented with personal stories from Reese Witherspoon, Storm Reid, Ava DuVernay, and premiere book club aficionado Oprah who gush about why they love the book. It’s like a giant book club from some of the biggest names in Hollywood:

If you were on the edge about re-reading the book, maybe you’ll go give it another read before the movie arrives on March 9. But even if you’re not a bookworm, the beautiful otherworldly creations shared in the trailer make us yearn for the ability to visit those dimensions ourselves.