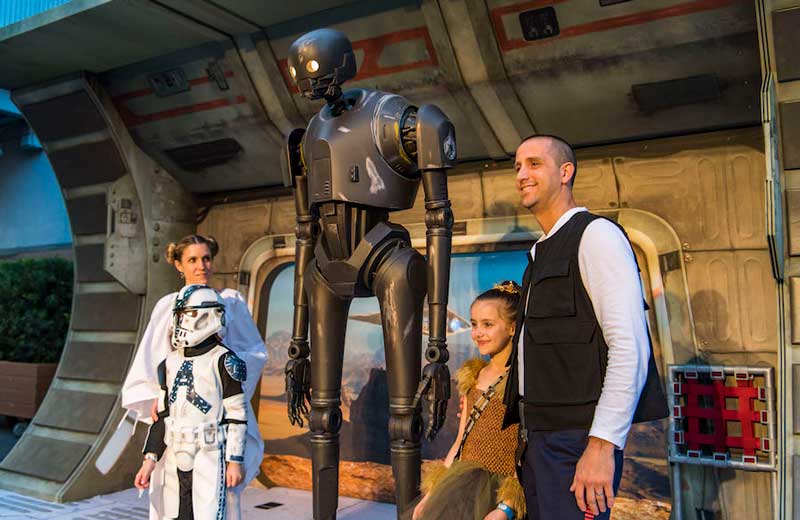 With Star Wars: Galactic Edge not opening at Disney’s Hollywood Studios until 2019, the big Star Wars event of 2018 will be the world premiere of the second ever stand-alone film “Solo: A Star Wars Story.” To celebrate Walt Disney World is bringing back its very limited theme park party Star Wars: Galactic Nights for one night only on May 27th.

Previously: a trip report from the most recent Star Wars: Galactic Nights.

Among the highlights are the Star Wars: Galactic Destinations digital projection show that transforms The Hollywood Tower Hotel. Visible from along the Sunset Boulevard area of the park the facade of the Hollywood Tower Hotel will transform via stunning projection technology to showcase familiar locations from across the galaxy. Favorite film moments, special effects, area lighting, and, of course, the stellar Star Wars cinematic score supports each galactic location moment all night long. Star Wars Galactic Destinations is currently an event exclusive. 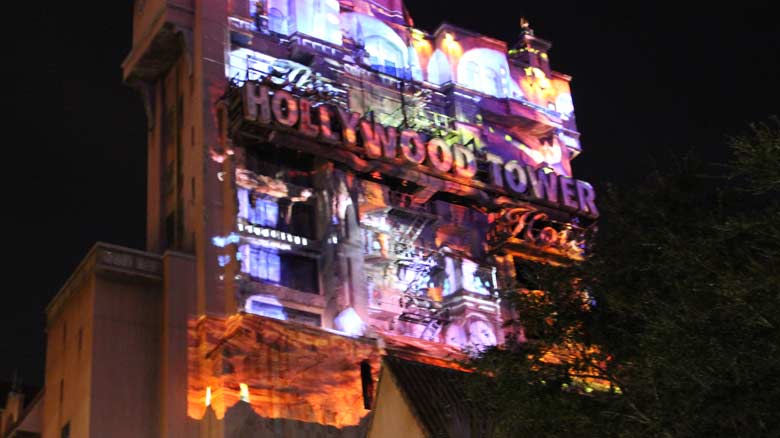 The event includes access to select attractions and Disney is hinting that some may have their own Star Wars twist for that night only. I wouldn’t be surprised if a few more details about Star Wars: Galactic Edge were revealed too.

Tickets are not yet on sale, but put down May 27th 7pm until Midnight on your Star Wars calendar.