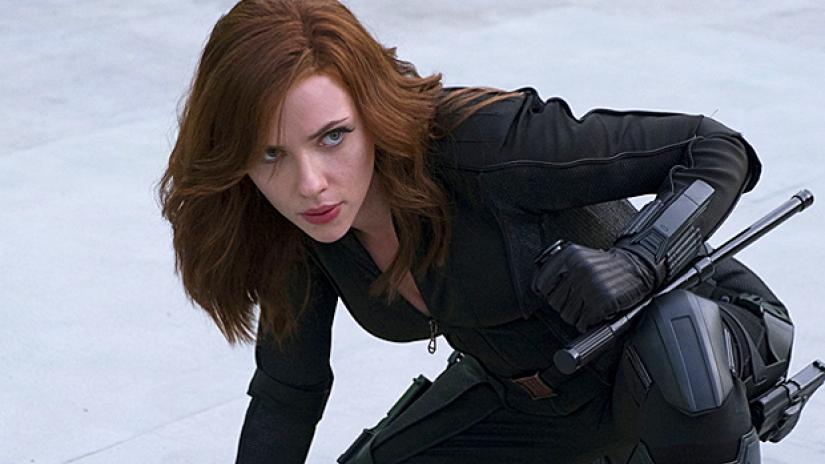 Multiple Hollywood industry sources are reporting that Marvel Studios has hired a screenwriter to pen a script for a Black Widow film. A Scarlett Johansson led film super hero film has been demanded by fans for a number of years (since her first appearance as Black Widow in Iron Man 2, basically) and now it looks like the project is finally moving forward.

Johansson has said she would like to do a film focused on her character. It’s what fans want and now apparently Marvel has figured out a away to make it work too.

The script will be written by Jac Schaeffer. She has made a name for herself as the Director, Producer and Writer of TIMER and Director/Writer of Mr Stache. She was also involved in writing the script for the recent mini-feature ‘Olaf’s Frozen Adventure” from Disney Animation. Her first big movie script “Nasty Women” is currently in post-production.

Natasha Romanoff (aka Black Widow) is a Russian spy turned superhero. For a super hero she has a pretty dark backstory, but the film wouldn’t necessarily cover that territory, since it has already been hinted at in other MCU movies.

So far no word on when this film might be released or how it will fit in the timeline of the Marvel Cinematic Universe. But here’s hoping it will be great.