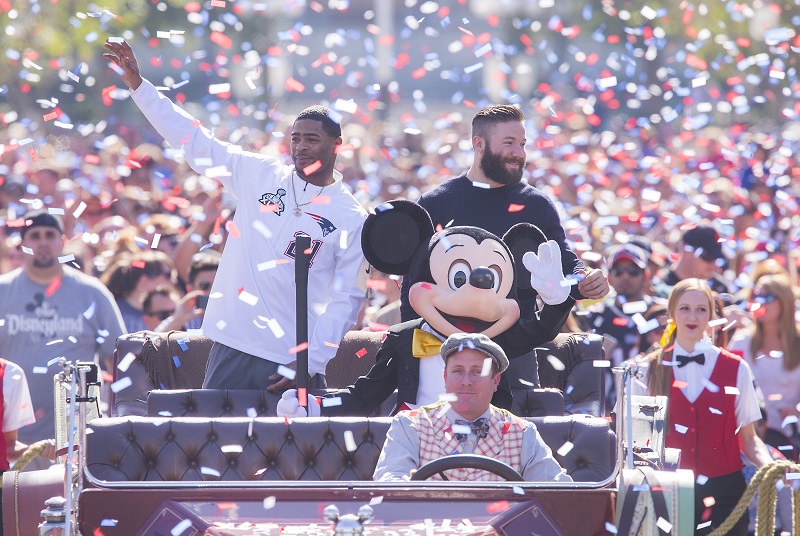 Orlando’s own University of Central Florida Knights football team will celebrate its undefeated season and bowl game win with a parade in their honor on Main Street USA in the Magic Kingdom. Fans of the team will want to get to the park on Sunday January 7 in time to line the streets for the 4:30 parade (time subject to change, of course).

UCF student athletes also have another amazing accomplishment to celebrate. They have posted the highest graduation rate among all public institutions in the nation in the Football Bowl Subdivision for four consecutive years.

Before playoffs were introduced to the NCAA’s top football division, national championships were often awarded to teams that went undefeated and with weaker schedules than UCF experienced this year. The UCF administration has acclaimed this year’s team as National Champions. While you may quibble with that, you can’t deny this is an amazing achievement that deserves to be celebrated.

We hope to see you at the park.