Vote for the Best Restaurants in Orlando 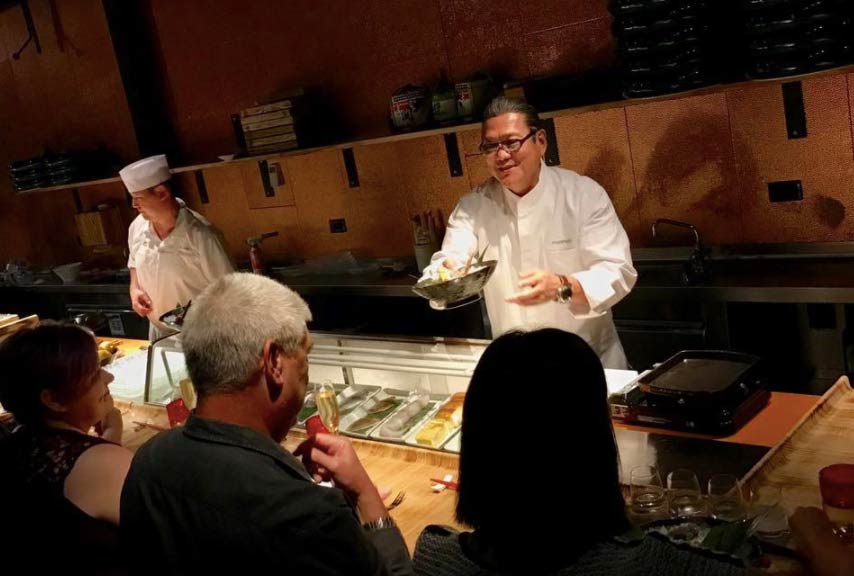 There are a lot of great restaurants in Central Florida. One of the rewards of living here and dealing with the heat and humidity all the time is all the great dining that’s available at our finger tips. Orlando food critic-at-large Scott Joseph is having a popular poll on his blog to determine which restaurant is the best.

Voting is open in two categories and both have Disney restaurants that could use your support. Restaurants were chosen by Joseph based on past performance, critical reviews, and standing in the culinary community.

The second poll is for “Best Restaurant Overall” for independent restaurants. There are two Disney located restaurants on the list – Victoria & Albert’s and Morimoto Asia.

Of course, you don’t have to vote for Disney restaurants, but you certainly could if you wanted to show them some support.

A huge thanks to Joseph for keeping tabs on what’s hot and what’s not in the Central Florida dining scene. There are definitely some great entries on both lists this year.