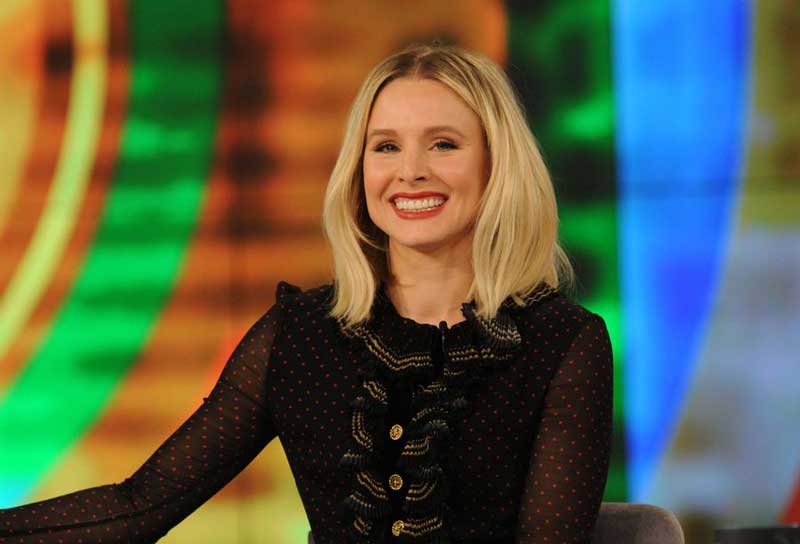 As a kid who had dreams of one day being a professional performer on stage or film, I spent a fair amount of my time in High School in rehearsals for choir and stage musicals. Would I jump at the chance to capture some of that magic again? You bet.

That’s the premise of “Encore!” — a new one-hour musical television special on ABC. Airing this Sunday Decmeber 10 (at 10pm EST) and featuring Kristen Bell, the show will reunites the cast of a high school musical and ask them to perform it again twenty years later. Each former student reprises their role from their original production of Stephen Sondheim and James LaPine’s Tony-winning musical, “Into the Woods” under the tutelage of Broadway directors, choreographers, and voice coaches.

Bell said: “My first high school musical was a watershed moment, changing the way I experienced the world from thereafter and I often think, ‘Wouldn’t it be nice to re-live that?’ I wanted to produce ‘Encore!’ to help others re-experience their days on stage and re-discover the distinct bonding that comes with high school theater. Our show is about converging past dreams with present circumstances, and I hope viewers can laugh and see themselves among the insurance salesman, the pregnant woman and the rest of the classmates as they tackle Sondheim.”

Any other theater nerds in the house? Would you be interested in participating in a future episode of this show? If this gets picked up as a series it could happen. Bell’s production company is reportedly looking for high school musical casts from the 1990s and 2000’s for more episodes.