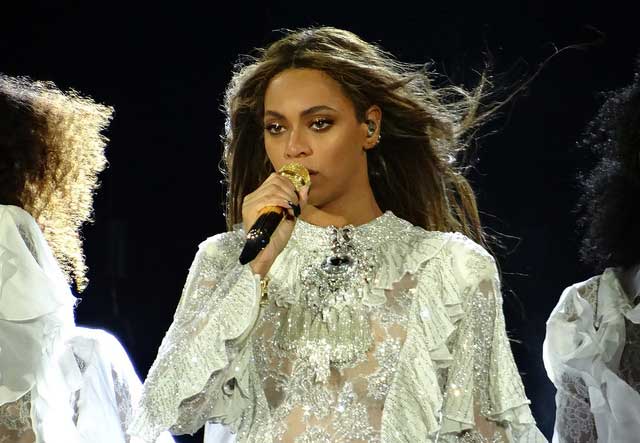 With the success of Disney’s live-action remake of “The Jungle Book” under his belt, Disney green-lit a live-action production of “The Lion King” from director Jon Favreau. Anticipation has been growing with every little leak of news about the movie.

There were more casting rumors out there, including that Beyoncé Knowles-Cater had been cast as Nala. If so, that would be a masterful move by Disney. Now, thanks to the above tweet from Walt Disney Studios, we know that Beyoncé will indeed be Nala in the movie.

Other cast confirmed in the tweet at Alfre Woodard as Sarabi, John Kani and Rafiki, Eric Andre as Azizi, Florence Kasumba as Shenzi, and Keegan-Michael Key as Kamari. Young Simba and Nala will be voiced by JD McCrary and Shahadi Wright Joseph respectively.

To state that this is a powerhouse cast is a bit of an understatement. I can’t wait to see what director Jon Favreau does with the movie, but we all have to wait until the movie opens in the US on July 19, 2019.