Walt Disney World does a lot of business hosting conventions and other meetings. These events attract thousands of business people and their families nearly every day to the resort with a focus on deluxe resorts like the Grand Floridian and Yacht & Beach Club. We’re told both of these resorts are getting some TLC to help Disney meetings continue to attract the top conventions and the big money that comes with them.

The Grand Floridian is expected to get a major upgrade to the public areas around the main buildings lobby area and second floor dining. Expect to see more amenities like you would find in a modern convention model and some re-configuring of the restaurants. 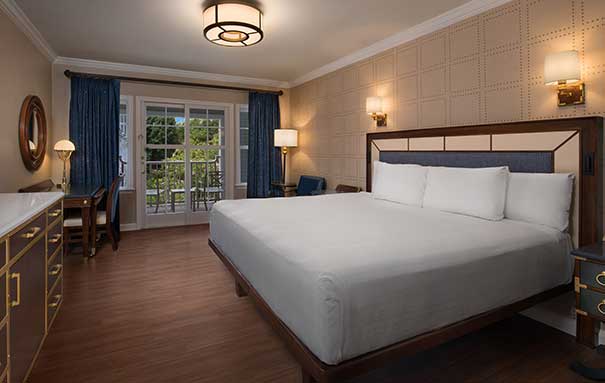 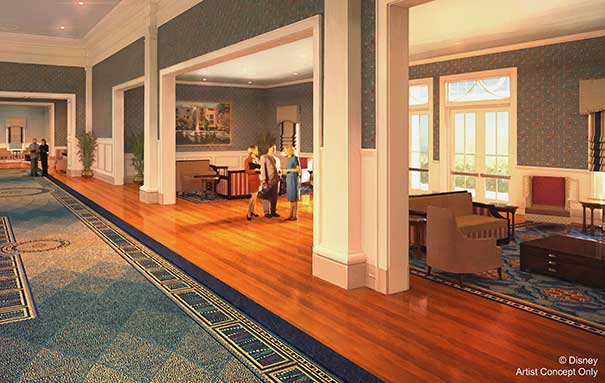 We are also told that Yacht & Beach Club will be getting upgrades to the lobby and a new concept for the former Captain’s Grille. Plus Disney will add nearly 28,000 additional square feet of event and meeting space. This includes a large 16,000 square-foot ballroom.

Recent upgrades to the rooms at the Yacht & Beach club have added amenities that modern business travelers expect in a room. 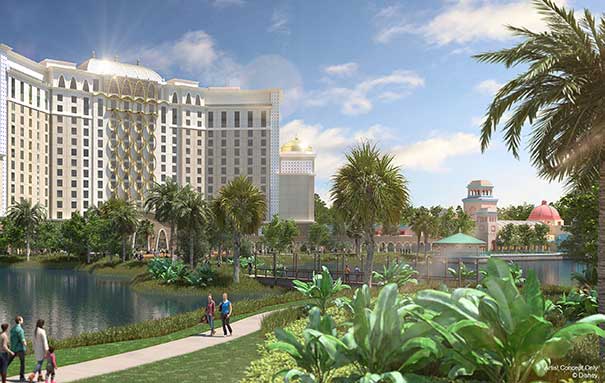 Coronado Springs is another popular convention hotel and earlier this year Disney announced that it would be getting a 15-story tower that will add 500 rooms, including concierge level services that a popular for convention hotels.

We now have three new pieces of concept art that reveal the look of the tower in the day and evening (at top) and our first look at the new upper lobby that will be coming to Coronado Springs Resort. Existing resort rooms are also getting upgraded with features business travelers enjoy such as larger desk spaces, beverage stations, and more. Construction at Coronado Springs is already way with an expected opening in 2019. The expansion will include new dining, a new boardroom, and new multi-purpose rooms. There will also be a new outdoor event space. The entire resort will also be made more walkable.

Have you ever attended Walt Disney World for a convention? What did you think of the experience? Could Disney do anything different to make your stay better?