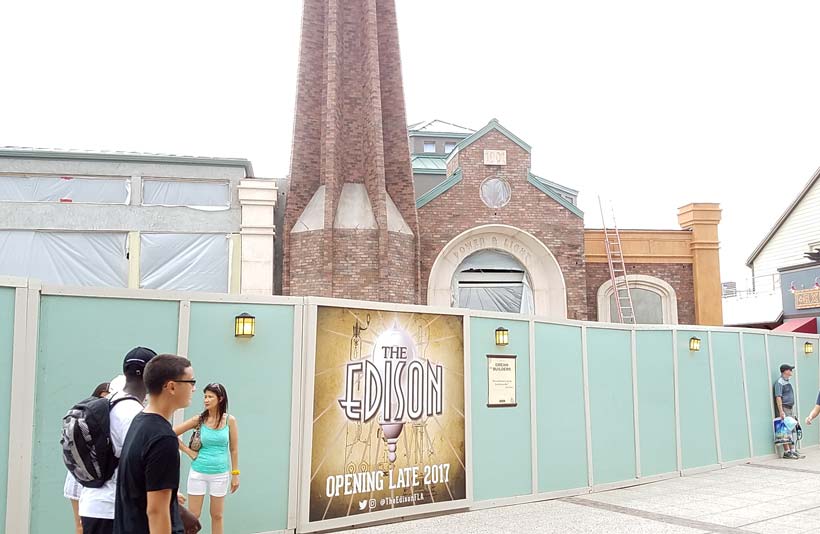 Ever since the steampunk inspired venue “The Edison” was announced for Disney Springs, we’ve been waiting with baited breath to learn more details about the restaurant and its related properties. Little details have trickled out, thanks mainly to job listings, and we learned that it would actually be four venues.

The restaurants, all new concepts created by PRG, each with unique menus, will form an expansive dining complex showcasing authentic Italian food and entertainment. They will be adjacent to The Edison, the lavish “Industrial Gothic”-style destination also being developed by PRG. 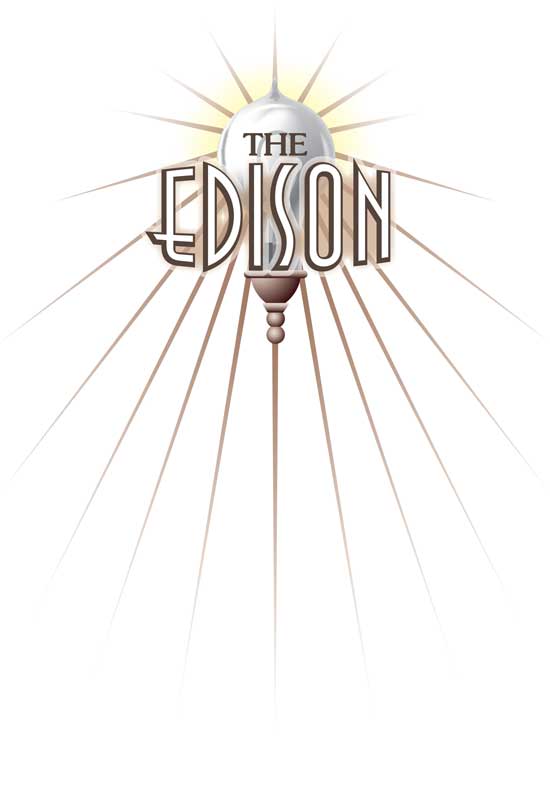 “I’m delighted to announce that we will be opening a trattoria named Maria & Enzo’s, as well as Enzo’s Hideaway, a separate restaurant in what were said to be rum-running tunnels, which is destined to become a local favorite,” said Valenti. “They are inspired by the cuisines of Sicily and Rome, the Italian family, and the best of Italian modern cooking.”

The new concepts tie into the Disney Springs storyline of a restored Florida waterfront town. “Our inspiration is to bring unforgettable food and wine from Italy to Florida, with the stunning scenery you only find at Disney,” said Valenti.

I’m very excited to have a whole host of venues from the great chefs and restauranteurs at The Patina Group. They’re behind some of my favorite restaurants of all time. At Disney Springs they operate Morimoto Asia and they already have a great set of Italian resturants in the Italy pavilion at EPCOT (Via Napoli and Tutto Italia). In Disneyland, they run six restaurants including Tortilla Jo’s, Uva Bar and Cafe, Naples Ristorante E Pizzeria, and Catal Restaurant (which served me one of the best meals of my life). In the greater SoCal and NY areas they also have a world renown line up on great eateries and fine dining establishments.

Maria & Enzo’s, Enzo’s Hideaway, and Pizza Ponte are slated to open during this winter.

previousWhat in the holly jolly to expect at Mickey’s Very Merry Christmas Party
nextInnoventions not quite dead yet, adds SpectacuLAB