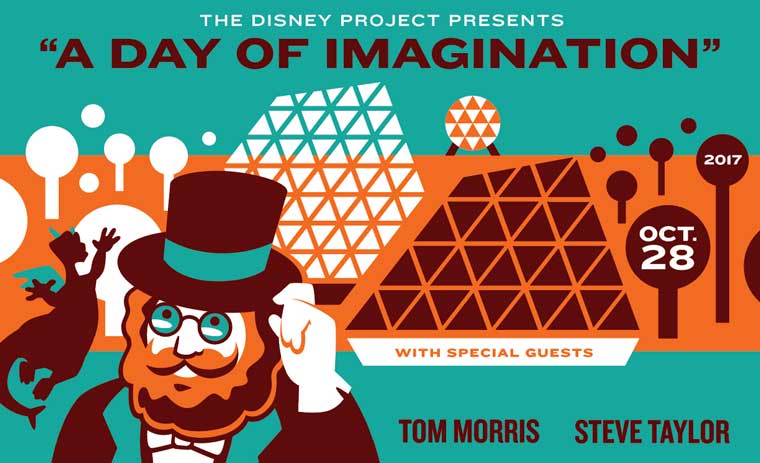 EPCOT Fans won’t want to miss “A Day of Imagination” — a special event in Orlando on October 28. The event focuses on this history of Epcot and will feature Tom Morris, an Imagineer who worked on the original Journey into Imagination attraction, and Steve Taylor, who played Dreamfinder in the park for many years. 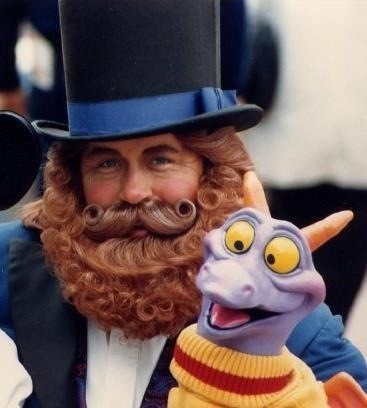 The half-day event will be hosted by Keith Gluck, who will bring his own presentation on dark rides. In addition to the first-hand accounts of the guests who were actually there, there will be rare photos from the early days of EPCOT.

This is a great way to celebrate EPCOT which just celebrated its 35th anniversary earlier this month. For a Disney fan organized event, this has a lot going for it.

The Wyndham Lake Buena Vista at Disney Springs is the host hotel. Tickets can be bought online.