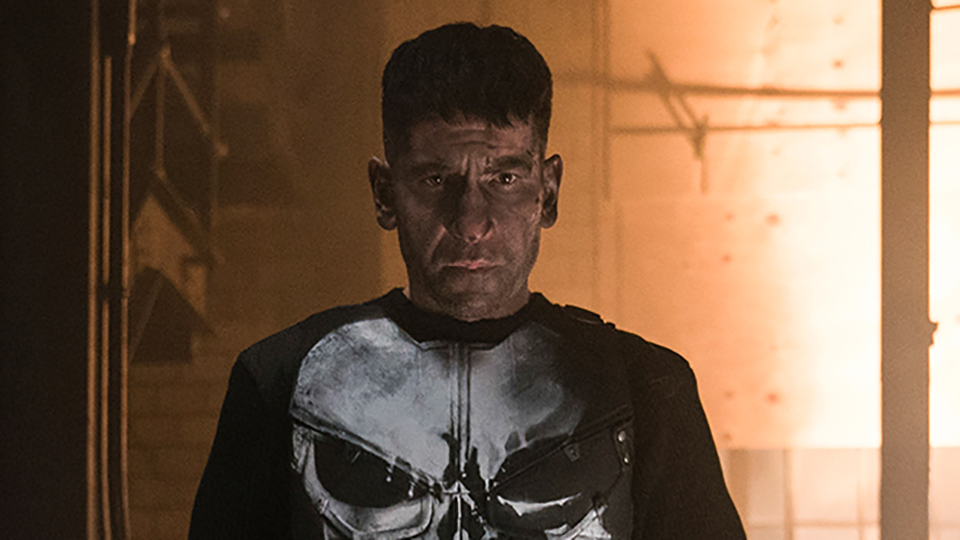 In The Punisher, Marvel’s sixth TV series on Netflix, Frank Castle (Jon Bernthal) begins to discover more about the death of his family and sets out to stop those lurking in the shadows. We finally have a new trailer that shows the level of intensity we can expect from The Punisher.

And good news everyone, at the end of this new trailer we finally learn the official premiere date for the series – November 17, 2017.

Jon Bernthal looks suitably intense as The Punisher. A good casting call made by Marvel for sure.

The first season will have 13 episode on the Netflix streaming service. The first two episodes of Marvel’s The Punisher were written and produced by Steve Lightfoot who worked on the excellent “Hannibal” series as a producer and writer.

The Punisher character was introduced in 1974 in a comic book issue of Marvel’s The Amazing Spider-Man and focused on former soldier Frank Castle as he ruthlessly hunted down criminals and those who deserved it. The Punisher takes few prisoners, so this out to be a very intense series.

I don’t think it’s a coincidence that the premiere date is the same day as Warner Brothers Justice League movie. Which will you be watching on November 17?