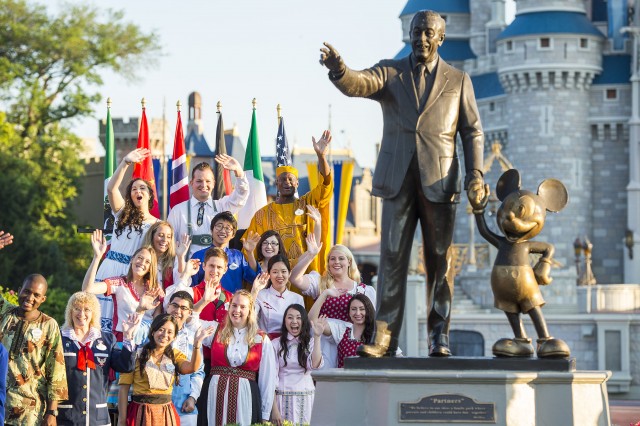 Walt Disney World workers are planning to rally for improved wages. Right now six unions represent around 38,000 of Walt Disney World’s workers. They’re in the middle of negotiations to earn higher wages and improve the living conditions for them and their families. The group is planning to hold “Rally for a Raise” on 5pm this October 19 at the Crossroads shopping center near the entrance to Walt Disney World.

Negotiations to increase wages have been underway since August. Disney has proposed a small cost of living increase of 2.5%. The unions are hoping for something more significant with an eventual goal of $15 an hour for workers who have been with the company for at least 3 years.

As Central Florida’s largest employer, Disney employees more than 70,000 full- and part-time employees. Disney doesn’t separate out its individual parks and resorts unit, but across the group, profits were up 13% last year with a reported $1.11 billion in profits on revenues of $4.56 billion. An average raise of $1 an hour for all Disney World employees would cost Disney $0.14 billion a year.