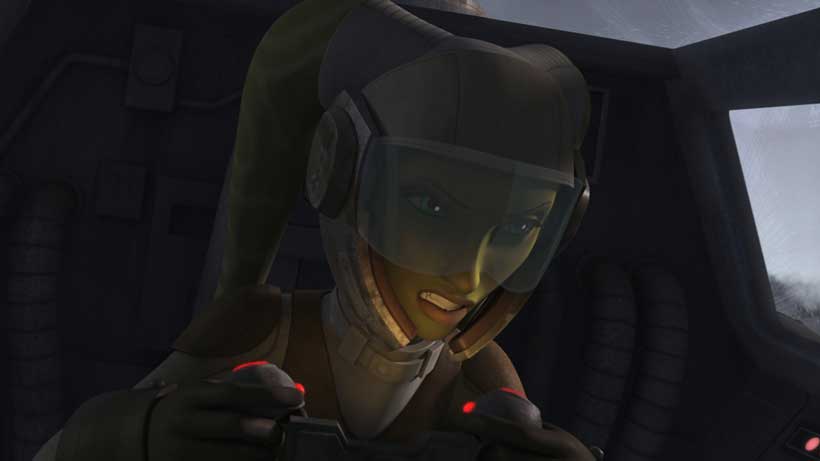 Star Wars Rebels will return for its fourth and final season beginning in less than a month. If you want to get your viewing schedule set, the Force is on your side. DisneyXD just released the schedule for the first part of the season. It looks like many episodes will be broadcast back-to-back, in one hour blocks, through November 13. That means more time with the crew of The Ghost and more complex stories, which we’re all for.

You set your DVRs to stun for the following episodes:

At this point Star Wars Rebels will take a holiday break before returning in early 2018 for its final run of episodes leading up to the series finale.

How do you choose to watch your Star Wars Rebels episodes?