As we mentioned before the fan favorite exhibit and movie attraction One Man’s Dream has been given a new treatment and re-imagined into Walt Disney Presents. The first half is still all the history leading up to the creation of Disneyland, but the second half has now gone theme park heavy including looks at the past, present and near future of Disney’s themeparks.

We snuck in for a preview before Hurricane Irma for a visit and were pleased to see many models from Walt Disney Imagineering on display. (as always click on any image to embiggen) 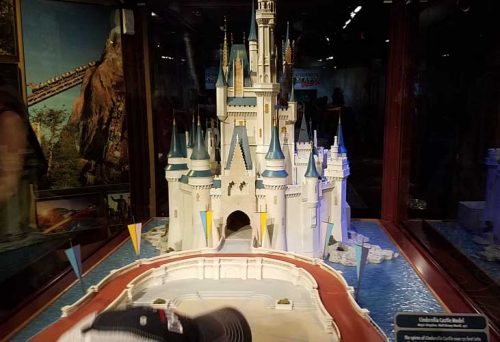 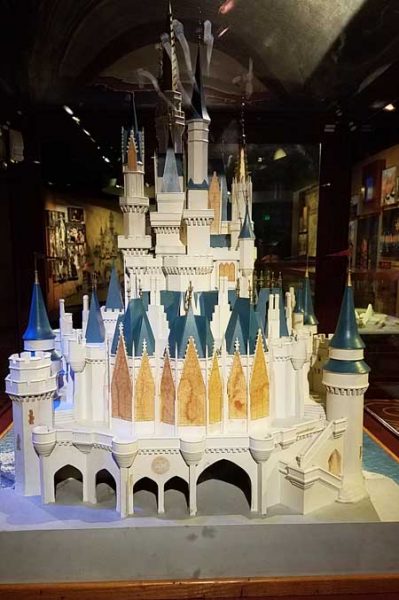 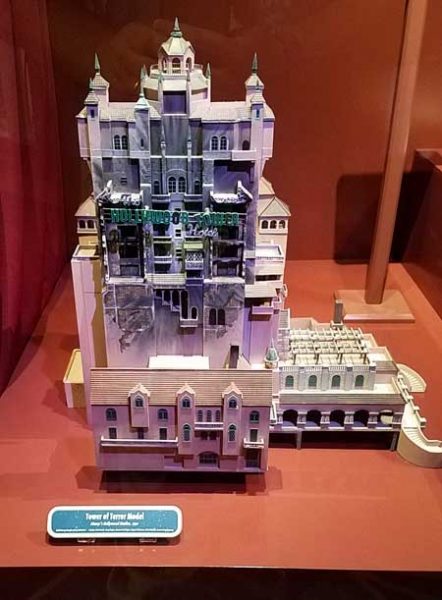 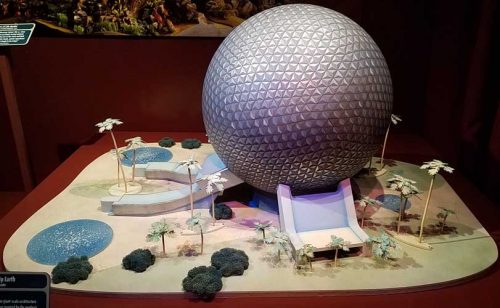 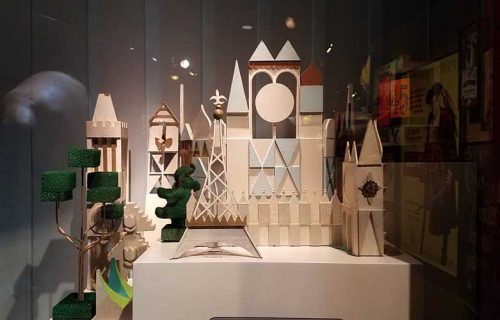 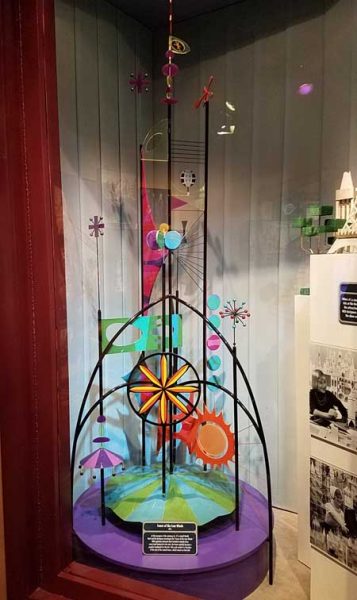 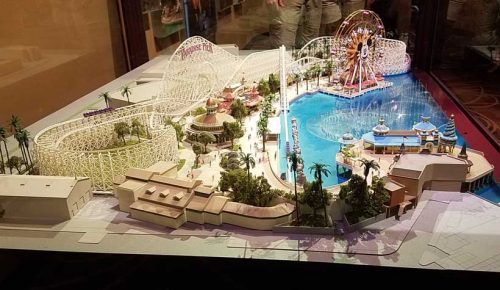 And these great costumes from Saving Mr. Banks. 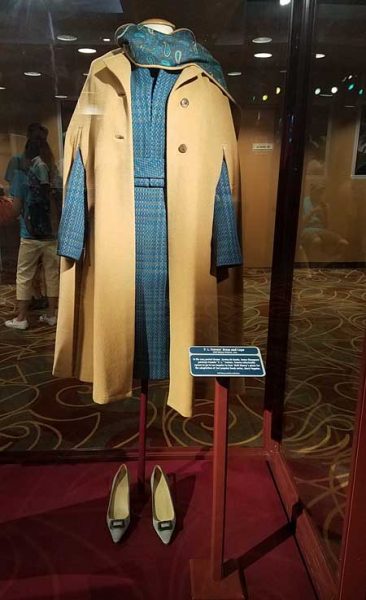 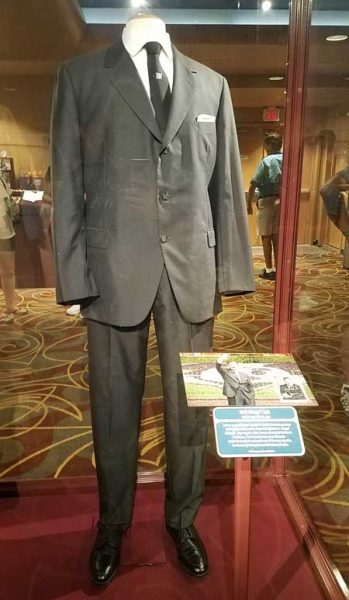 Since the storm moved on Disney has also added models for Toy Story Land and Star Wars: Galaxy’s Edge. We have some photos for the Toy Story Land model here. 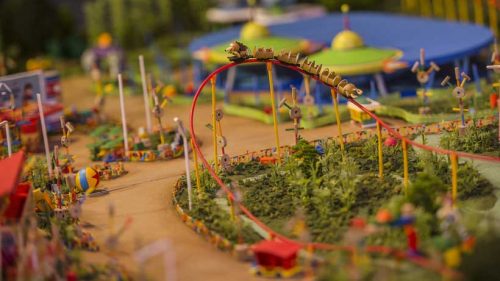 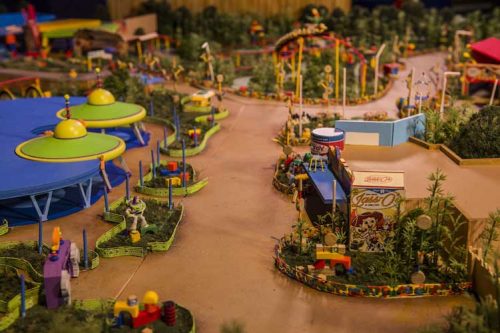 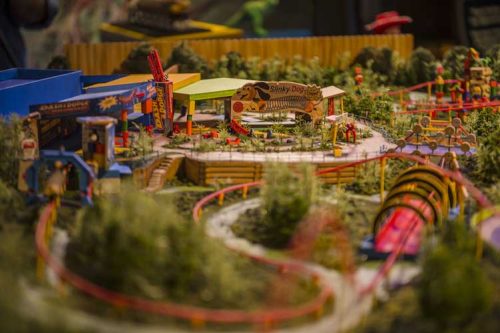 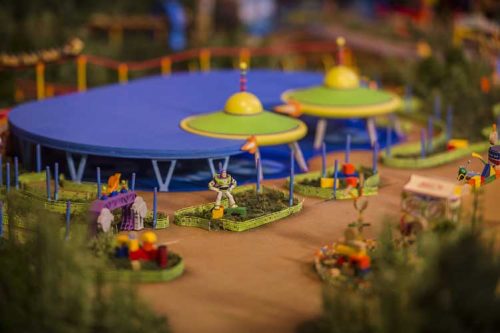 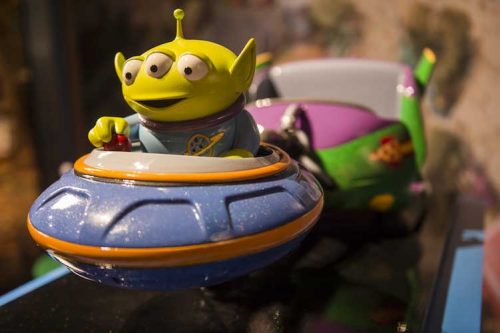 Toy Story Land will shrink guests to the size of a toy and allow them to play in Andy’s backyard. You will encounter many familiar toys from Pixar’s Toy Story franchise along with a lot of charming detail.

“The Slinky Dog Dash attraction will be a family coaster themed as if Andy used his Mega Coaster Play Kit to build the ultimate coaster for Slinky. The land’s other major attraction, Alien Swirling Saucers, has been designed as a toy play set that Andy got from Pizza Planet, in which Aliens are flying around in their toy flying saucers and trying to capture guests’ rocket toy vehicles with ‘The Claw.'”

We hope to drop in for a visit next week and will return with any new updates.