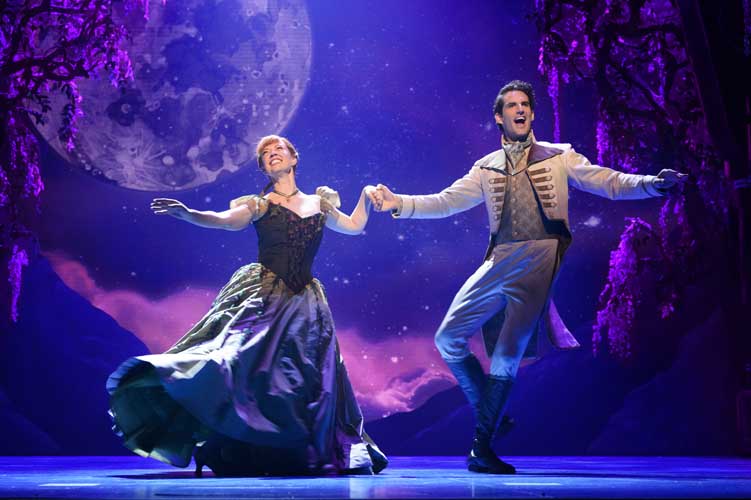 On September 14, 2017, Disney’s Broadway-bound musical Frozen moved from previews (the stage musical equivalent of a soft opening) to it’s official opening night at the Denver Center for the Performing Arts in Denver, CO. To celebrate the event Disney Theatrical shared video of the opening night curtain call.

Disney also shared these photos from the production: 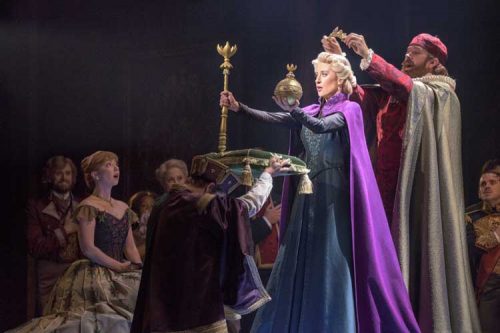 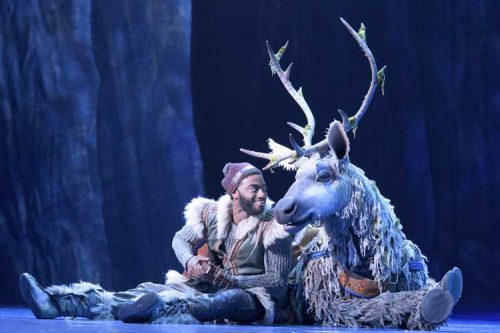 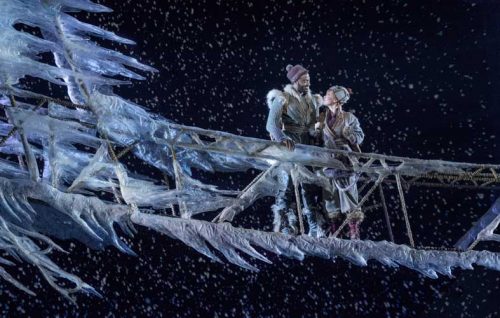 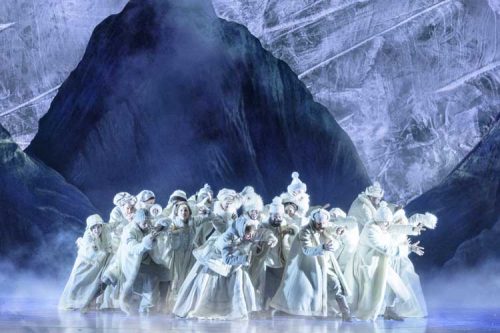 Frozen is a full-length stage work told in two acts, is the first and only incarnation of the tale that expands upon and deepens its indelible plot and themes through new songs and story material from the film’s creators; in fact, this new stage production features more than twice as much music as the film. Like the Disney Theatrical Broadway musicals that have come before it, it is a full evening of theatre running over two hours.

The musical will move to Broadway’ St. James Theatre on February 22, 2018 and join Disney Theatrical’s Aladdin and The Lion King in the entertainment center of the world.

Tickets for Broadway performances are on sale now through August 12, 2018. Visit FrozenTheMusical.com for more information.

Frozen’s pre-Broadway engagement in Denver continues through October 1, 2017. For information on the Denver engagement visit DenverCenter.org.