Before and After aerial look at Disneyland’s Star Wars Land 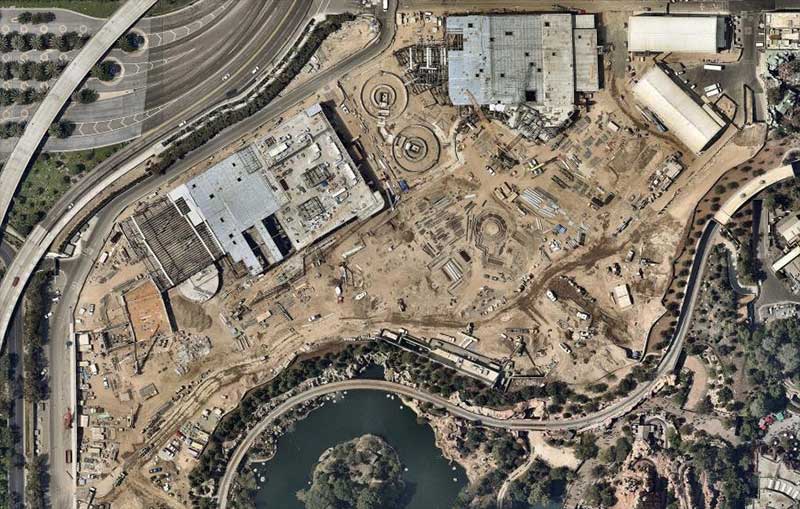 Star Wars: Galaxy’s Edge is Disneyland’s largest expansion requiring extensive changes to a large section of the park. From a new route for the Disneyland Railroad and Rivers of America, to two big attraction show buildings, there’s a lot to keep track of. To get an idea of how big a change Star Wars Land is for Disneyland, look at this before and after slider from June 2016 to July 17, 2017.

If you want a closer look at the progress as of Disneyland’s birthday in July, checkout this gallery: (as always, click to embiggen)

Thanks to Nearmap for providing the images