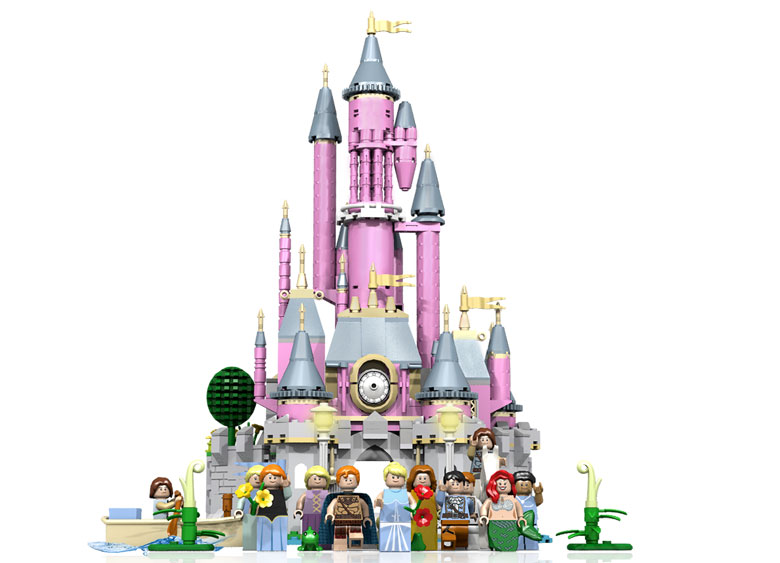 LEGO fan and model builder Nick Carlierti is back with a new fantastic Disney-themed LEGO model. This representation of Disneyland Paris’ Sleeping Beauty Castle is his first larger-scale Disney model If he gets enough fans voting for the model he will make even more Disney LEGO models, which means your vote will make a big difference.

Carlierti says he is a big fan of LEGO and Disney. So it’s natural for him to combine the two. You may remember him from our previous story on a microscale Disneyland park. But this time he’s gone big with his model of Disneyland Paris’ Sleeping Beauty Castle.

“The castle of Paris is really complex and really tall,” says Carlierti. “The high and thin towers of Sleeping Beauty Castle was probably the biggest challenge!” 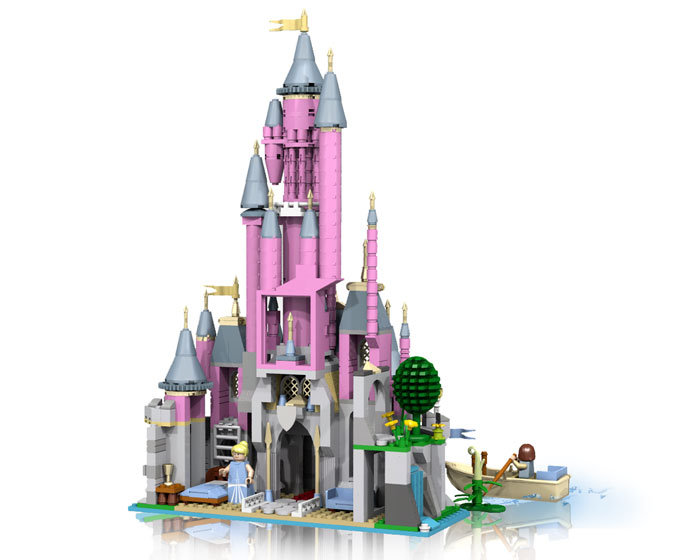 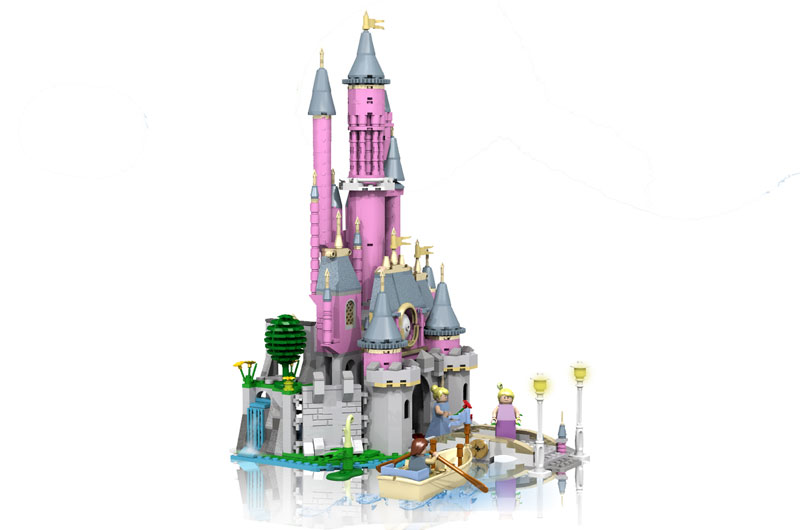 The set involves 1,000 LEGO pieces and 12 LEGO figures (as on display in the first photo above). Carlierti sees it as part of a larger magic Disney collection he’s working on.

If you would like to see this model sold in stories, you can help make it so by heading to the LEGO Ideas official website and voting for the project.