Your vote can make this microscale Disneyland LEGO model a reality 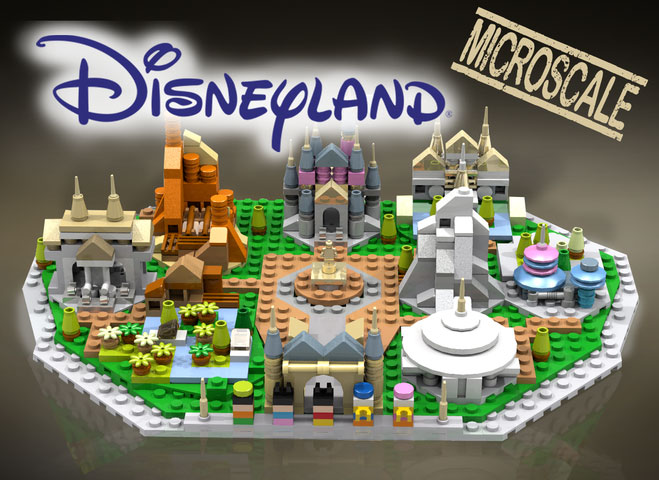 LEGO Ideas is the official website where model builders can submit projects to a vote. If their project gets 10,000 votes, then LEGO will consider issuing it as an actual set for sale. (Assuming a number of factors, such as if they can get the rights.) LEGO fan and model builder Nick Carlierti has submitted an fantastic project that combines 13 small models that recreate some of Disney’s most famous attractions to assemble microscale models of Disneyland and Disney’s Hollywood Studios. I love how he’s able to build something so instantly recognizable as Disneyland with so few LEGO bricks. His DHS model is a little less successful, but it does have some instantly recognizable attractions in it.

Carlierti has been building LEGO models for 10 years. He says Big Thunder Mountain is his favorite attraction and that he really hopes you’ll vote to make his model set a reality. Will you head to LEGO Ideas and give his project your vote?