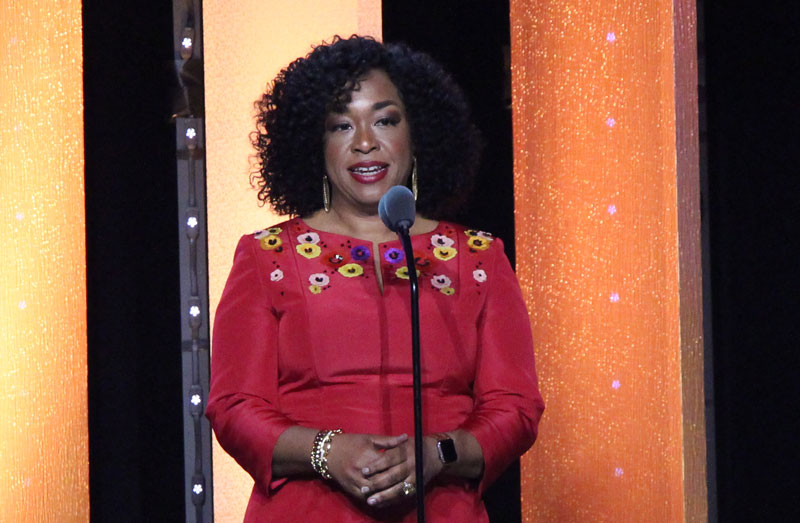 She played a key role in the revival of fortunes for Disney’s ABC Network; now, just as Disney announces a plan to pivot away from Netflix, Shonda Rhimes announces a multi-year deal with the popular streaming platform. With shows like “Grey’s Anatomy” and “Scandal,” Rhimes’ shows powered ABC’s Thursday night dominance for years. This defection promises to shakeup Hollywood and the balance of power in this shifting media landscape.

Like Disney, Netflix is placing a huge bet that it’s content that will attraction customers to subscription TV. We know Rhimes has created some of the most-watched content in recent years, so this is a huge acquisition for Netflix and a big loss for Disney. Netflix must feel good about having struck back at the Mouse.

Deadline Hollywood reports that Rhimes negotiated an early exit from her latest 4-year contract with Disney for her Shondaland production house. Instead Shondaland will now have a four-year pact with Netflix, and for more money. It’s interesting that while Disney is worried about cable subscription revenue decreasing, Netflix feels confident enough to expand.

ABC will continue to run the Shondaland shows it currently has on the air and in production. These include: “How to Get Away with Murder,” “Grey’s Anatomy,” “Scandal,” and the new “For the People,” plus various ilots and projects in various stages of development. So Disney isn’t left out in the cold, but it will leave a big hole in Disney’s development cycle going forward.

“Shonda Rhimes is one of the greatest storytellers in the history of television,” said Ted Sarandos, Chief Content Officer, Netflix. “Her work is gripping, inventive, pulse-pounding, heart-stopping, taboo-breaking television at its best. I’ve gotten the chance to know Shonda and she’s a true Netflixer at heart — she loves TV and films, she cares passionately about her work, and she delivers for her audience. We’re so excited to welcome her to Netflix.”

“Shondaland’s move to Netflix is the result of a shared plan Ted Sarandos and I built based on my vision for myself as a storyteller and for the evolution of my company,” said Rhimes. “Ted provides a clear, fearless space for creators at Netflix. He understood what I was looking for — the opportunity to build a vibrant new storytelling home for writers with the unique creative freedom and instantaneous global reach provided by Netflix’s singular sense of innovation. The future of Shondaland at Netflix has limitless possibilities.”

Rhimes move to Netflix marks the end of a nearly decade and a half relationship with Disney. Her earliest work included a screenwriting credit on The Princess Diaries sequel.

Will Disney be able to find another powerhouse production house to replace the hit factory that Shondaland has been? Maybe, but it likely won’t happen right out of the gate. Do you have a favorite show that Shonda Rhimes helped create for Disney?