Guardians of the Galaxy Vol. 2 – How it should have ended

Tags:gotggotgvol2guardians of the galaxy vol. 2how it should have endedHumorparody 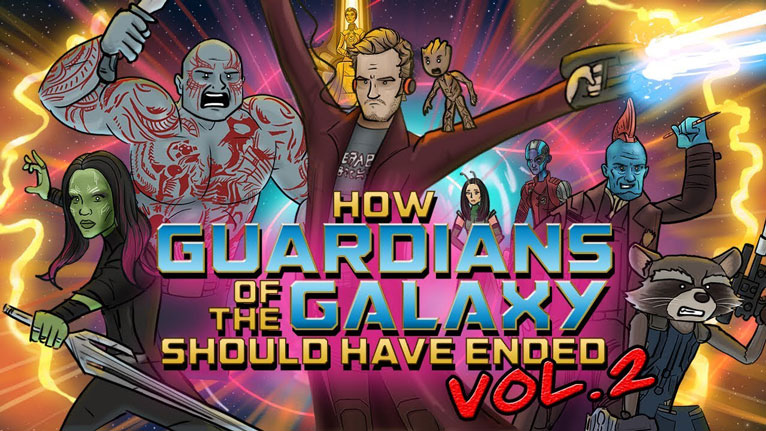 Right from the start you know this How it Should Have Ended video has hit the sweet spot to parody Marvel Studios. The latest video looks at multiple scenarios that would have shortened “Guardians of the Galaxy Vol. 2” considerably if only something more likely had happened. Most of the main characters get their own endings with Rocket and Yondu getting some of the funniest ones.

Do you think they missed any other obvious scenarios? What other Disney films would you like to see HISHE take on?

Previously: How it should have ended for: Moana, Rogue One, Star Wars: The Force Awakens