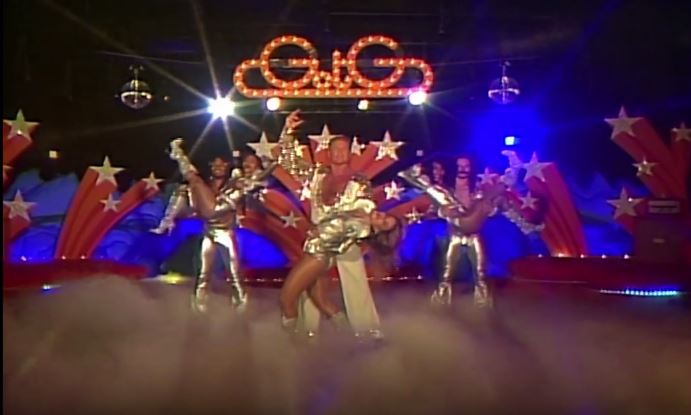 Full of all the supreme cheesiness you might expect from a Guardians of the Galaxy music video, and with appearances by the films biggest stars, the “Guardians Inferno” music video heralds the arrival of the Blu-Ray DVD later this month. Oh yeah, there’s David Hasselhoff too.

Note: If you did not yourself live through the 70s you may wonder why this video is so glorious, but just trust me, it captures the craziness perfectly.

The video was shot over two days and the fantasticness was helped by the awesome direction of David Yarovesky and the costumes of Autumn Rae. Guardians of the Galaxy director James Gunn cowrote the song with Tyler Bates.

Get this video and more bonus features when you bring home “Guardians of the Galaxy Vol. 2” to Digital Aug 8, Blu-ray Aug 22.

Bonus Features (may vary by retailer):

Digital:
All the features listed above plus four extra exclusives:

Pre-order Guardians of the Galaxy Vol. 2 via Amazon and you will get a free month of Marvel Unlimited comic subscription service. Your purchase via Amazon also helps support The Disney Blog. Thank you.