Disney’s Steamboat Willie gets the “As Told by Emoji” treatment 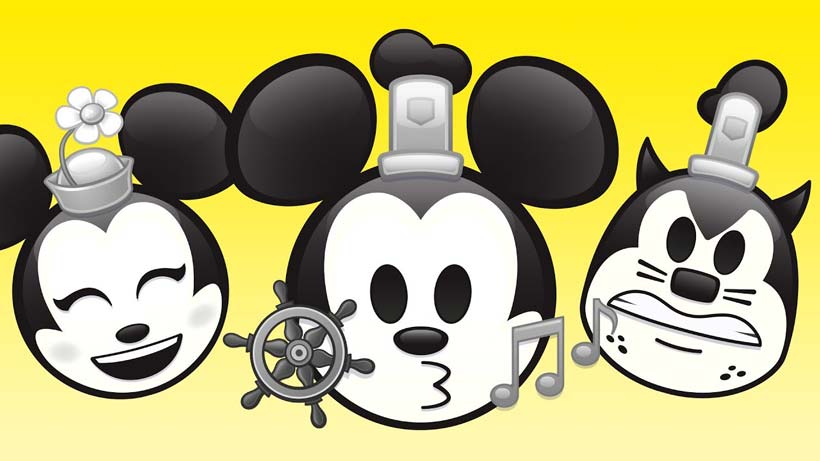 Walt Disney’s iconic character Mickey Mouse made his big screen debut in 1928 in the “Steamboat Willie” animated short. As Disney’s first animated short to be released with synchronized sound, it also marked the debut of Mickey’s sweetheart Minnie. Almost 100 years later Disney has updated the film for modern audiences with an ‘As Told by Emoji’ edition.

I’ll be honest, my first reaction was to ask, “is nothing sacred?” But I think this was actually a very thoughtful take on respecting the first Mickey Mouse Cartoon to be released to the public. Not sure about that whole switch to technicolor at the end, I think the 3-D “Get A Horse” short that’s playing at EPCOT right now does it better.

Yep, It all started with a Mouse emoji….