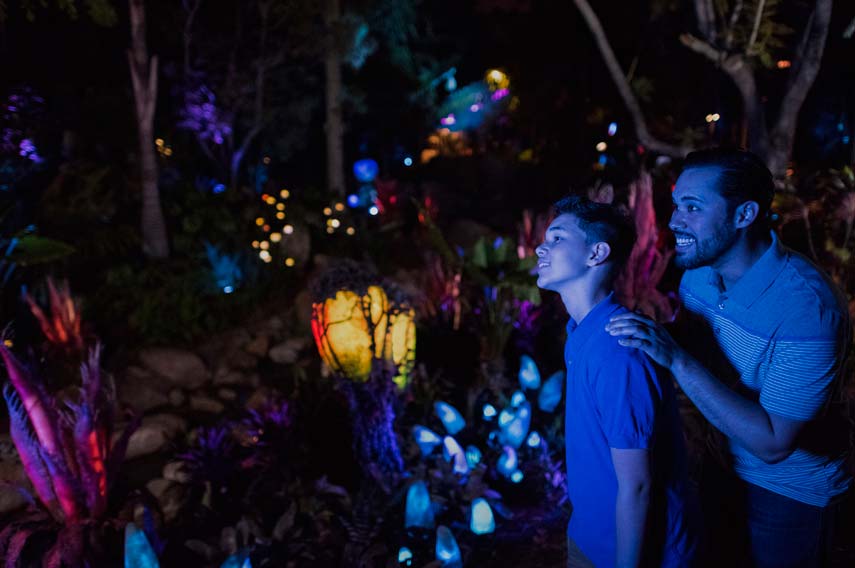 According to Disney the TV special will “feature interviews with the creators and caretakers of this theme park who share conservation messages, reveal immersive encounters with wildlife, as well as peek into the natural habitats of the animals who call Disney’s Animal Kingdom home. The TV special also showcases the can’t-miss attractions and entertainment at Disney’s Animal Kingdom as it transforms from a day-into-nighttime park.”

Update: If you missed it tonight, it airs again tomorrow (Wed the 28th) morning at 3AM ET

As you might expect it also will focus on the newest addition to the park, “Pandora – the World of Avatar.” Among those interviewed are Joe Rohde from Disney Imagineering and iconic filmmaker James Cameron, whose Avatar movies are brought to life in the new land.

Here’s a preview of what you can expect:

Tune in on Tuesday, June 27 (that’s tonight!) at 8 pm ET on Animal Planet or set your DVRs. Be sure to come back here tonight and leave a comment to let us know what you thought of the show.