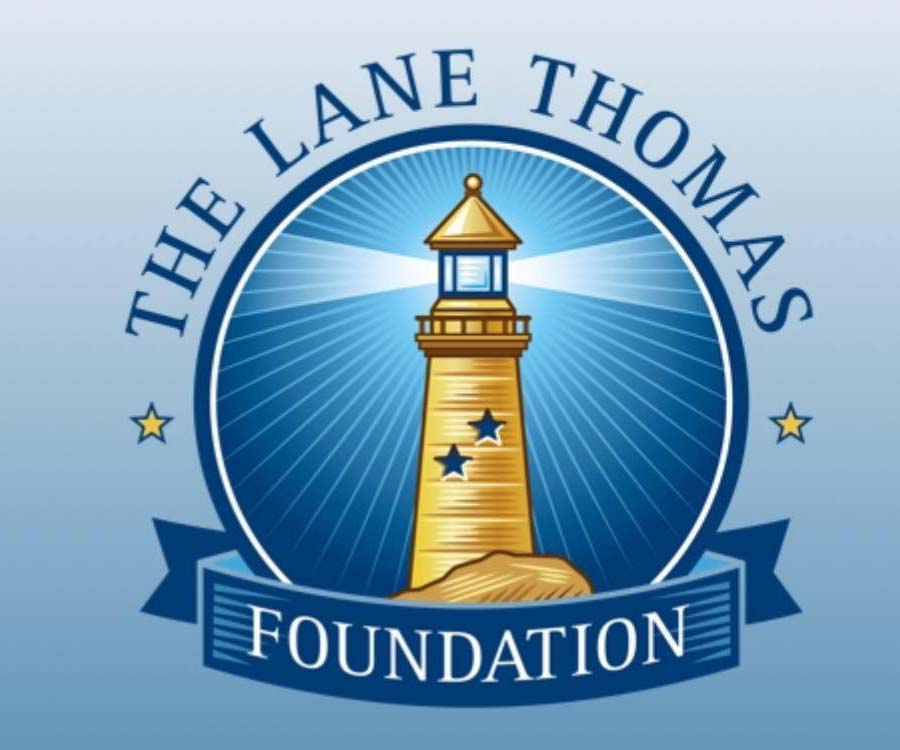 This week has been a rough one for Orlando. We’ve been dealing with the one-year anniversary of the Pulse Nightclub shooting and two other events that by themselves would have sent shockwaves across the community, but instead ended up as loud echoes to the larger story. One of those stories was the tragic death of a toddler, 2-year old Lane Thomas, in the jaws of an alligator on the shows of Walt Disney World’s Grand Floridian resort.

To commemorate the child, Walt Disney World will be adding a sculpture of a lighthouse – the symbol of the Land Thomas Foundation – at an as yet unknown location.

The president of Walt Disney World Resort George Kalogridis issued a statement on the needd for the sculpture. “The Lane Thomas Foundation was created to give honor and light to Lane’s life. The foundation is dedicated to supporting families of children needed life-saving organ transplants. To provide continued awareness of the foundation and its mission, we’ve commissioned an original sculpture of the lighthouse the foundation uses as a symbol of love and hope, to be installed on our property this summer.”

This is a touching gesture from Walt Disney World, but I hope that Disney has made a sizable contribution to the charitable foundation as well. The family has said they won’t sue Disney, nor has a settlement been announced, but Disney has said they will continue to provide support for the family.