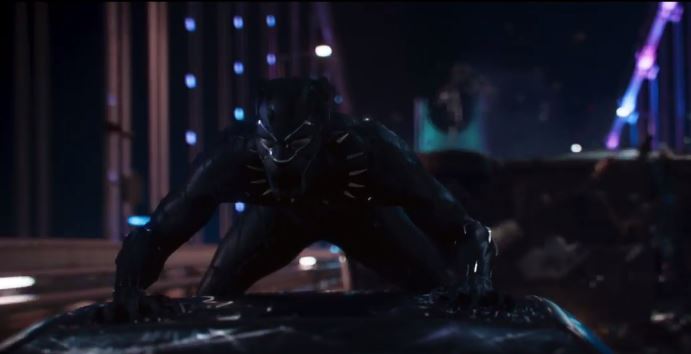 Okay. That was intense, definitely in the mold of a Marvel Cinematic Universe movie, but still something unique to the Black Panther’s story too. Andy Serkis is suitably crazy as the villain Ulysses Klaue (last seen losing his arm in Avengers: Age of Ultron). Martin Freeman reprises his role as Evertt Ross (a CIA operative last seen in Captain America: Civil War). Chadwick Boseman fills the Black Panther character with fevered action. And there’s plenty of action in the teaser trailer. You really don’t get to see enough fo Angela Bassett if you ask me, 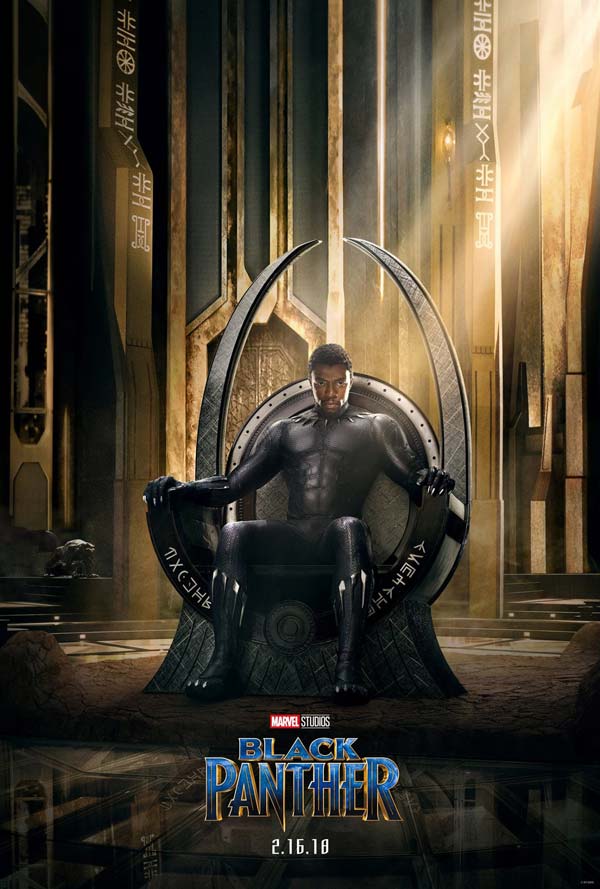