Guardians of the Galaxy gets emoji-fied 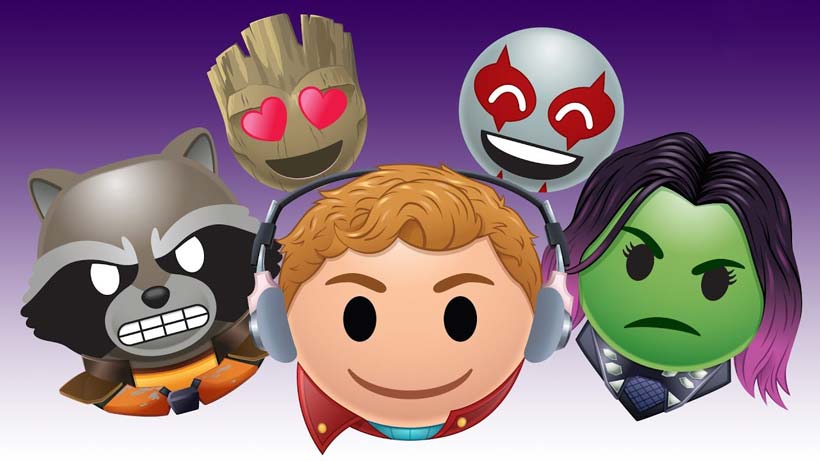 Marvel’s Guardians of the Galaxy Vol 2 is still battling at the box office, but Disney has released an ultra-cute emoji-fied version of the first movie for your enjoyment. Join Star-Lord, Gamora, Drax, Rocket Raccoon, and Groot like you’ve never seen them before: as out-of-this-world emoji.

Keep your eye out for pop culture references like “SRSLY owl” and “Confused Jackie Chan” memes:

Okay. Apparently that was also an ad for Adobe. Disney has to pay the bills somehow. But they couldn’t get the rights for the music of the film? Come on, man!

About As Told By Emoji

Marvel Studios Guardians of the Galaxy is the 17th episode to debut in the “As Told by Emoji” series, created by the team at Disney Digital Network which brings Disney stories to a new generation through digital platforms. The popular series is translated into 25 languages and has reached over 125 million views across platforms since debuting in 2015.