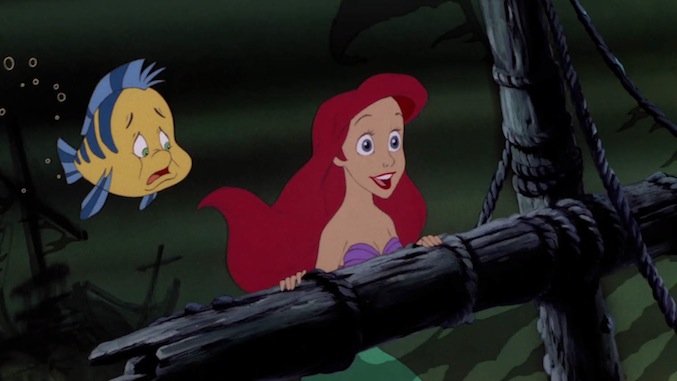 Disney is getting into the live broadcast musical business this fall with “The Wonderful World of Disney: The Little Mermaid Live!” Following in the success of NBC and FOX, ABC will take the classic Disney animated film and make a new made-for-tv experience.

The two-hour special event will intertwine show stopping live musical performances with animation in a unique hybrid made possible via cutting-edge technology. The entertaining evening will feature Alan Menken and Howard Ashman’s Oscar-winning songs and a soon-to-be announced roster of celebrity artists, whose performances will weave seamlessly throughout the original animated film. 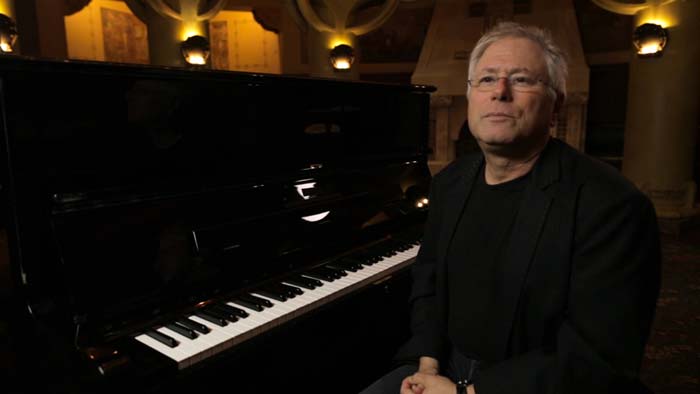 When I first heard the news, I thought they would be putting the stage musical version of The Little Mermaid on TV, but that didn’t make sense to me since Disney has other more successful musicals they could re-stage for live TV broadcast. A hybrid of animation and live performances makes more sense. I’m still intrigued as to how it will work and whether it will draw audiences. I guess part of it depends on which performers they line up to deliver the music.

“The Wonderful World of Disney: The Little Mermaid Live!” is set to premiere on Tuesday, October 3. The special is produced by Done + Dusted with Hamish Hamilton, Ian Stewart, David Jammy, Katy Mullan, and Richard Kraft, of Kraft-Engel Productions, serving as executive producers.

previousCelebrity Spotting: Michael Rooker at Disneyland with you know who….
nextJimmy Kimmel will return as Oscars host in 2018