Has Pixar Lost its Way? 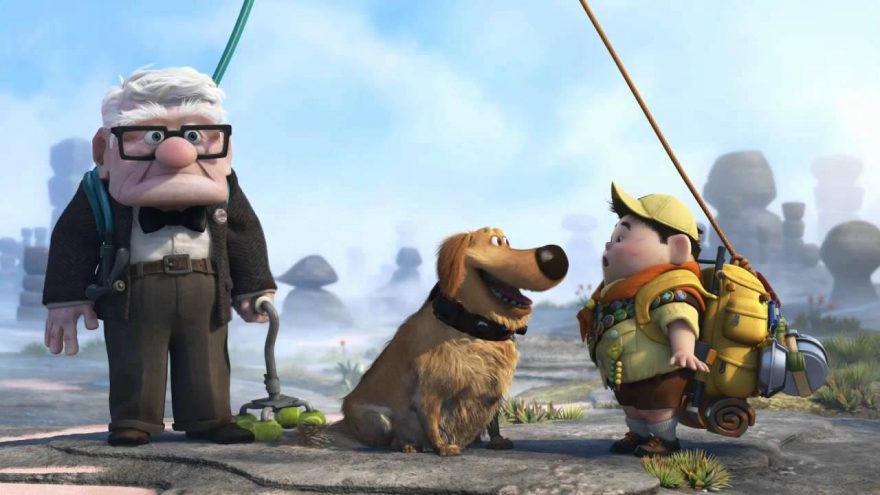 With Car 3 hitting theaters on June 16 and a fourth Toy Story already in the works, there’s a feeling highlighted by one Hollywood insider that Pixar studios is undergoing “a sort of creative bankruptcy.” A new article in The Atlantic makes the claim that Pixar has lost its way. That Hollywood Insider, by the way, was Ed Catmull, the President of Pixar, who said as much in his best-selling 2014 business-leadership book.

I think the article is a bit over the top. Attributing failure to what is a hard fact – it’s hard to make a hit every time you visit the plate. Pixar has still done better than average. It’s also hurt by comparison to Walt Disney Animation Studios which has had a string of great movies recently (although I’d argue Frozen isn’t one of them).

The culprit: The article points the finger at Disney’s desire to sell buckets of toys and build rides at Disney’s theme parks. Which all started at Disney bought Pixar.

Can Pixar turn things around? After Cars 3 comes Coco, another original film, then two sequels. The original plan was to make 1 sequel for every two originals. It’s been about 1:1 since Up.

The truth: The brain trust may have taken their eye off the ball a bit with The Good Dinosaur, but the rest of its films have performed well at the box office. Critical acclaim hasn’t come since Inside Out however. Maybe they have strayed from a path a bit, but they are still heading in the right direction.

Do you feel that Pixar needs to get back to making more original films?