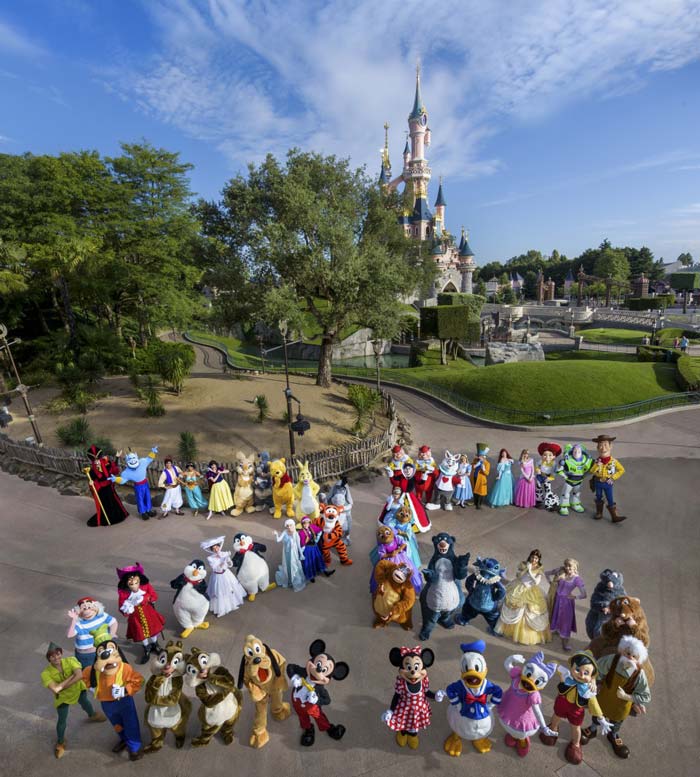 Disneyland Paris has kicked off its 25th Anniversary celebration and we’re wishing the entire cast a ‘Joyeux Anniversaire.’ Us fans are not the only people with well wishes for the park either, this cute video collects a bunch of world famous celebrities who offer anniversary wishes to the park:

Even though the resort has struggled with profitability, it is still the number one tourist destination in Europe with over 320 million visits since its opening on April 12, 1992.