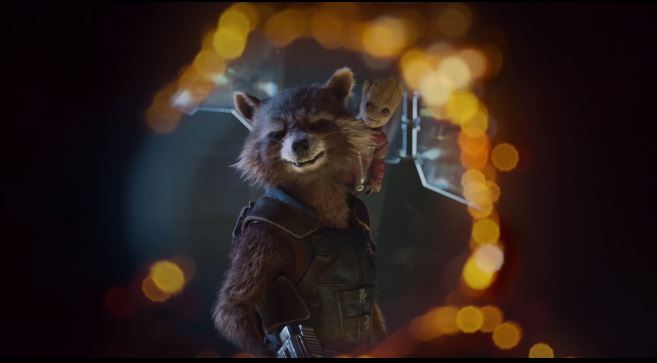 When you add both domestic and international totals the Guardians have already earned $427.6 million in its first 13 days. That’s quite a prize for Rocket.

For Disney, this is yet another justification of their purchase of Marvel. With this weekend’s box office, the Marvel Cinematic Universe has now rescued $11 billion from combined global box office grosses in just 15 times since 2008.

The Guardians of the Galaxy Vol. 2 opening was 50% larger than the first film’s opening weekend of $94M. Vol 1 finished with a worldwide gross of $773 million. Assuming crowds keep coming, the new film should have no problem beating that total.

Over the weekend, Gunn hinted that we’d see the third film in the trilogy in as soon 2020.

Did you see Guardians of the Galaxy Vol. 2 this weekend? On a scale of 1 to 10 baby Groots, how would you rate it?