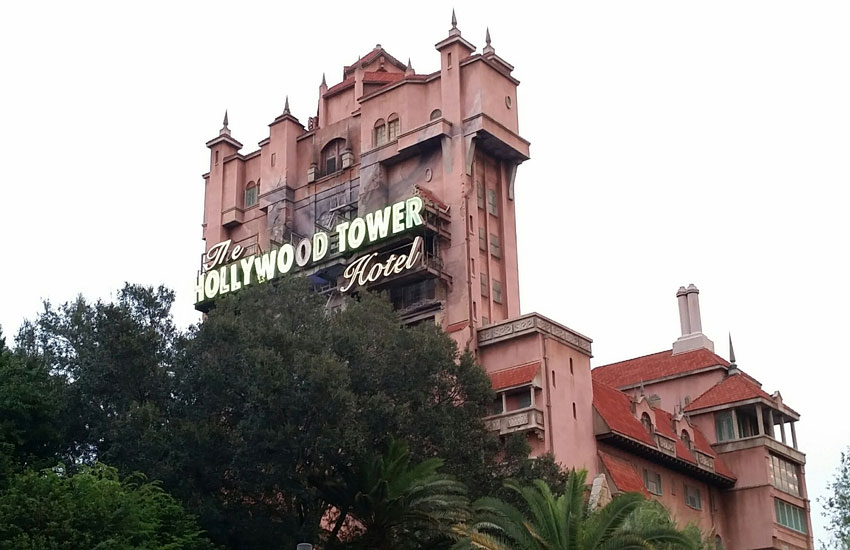 We just enjoyed Dapper Day at the parks where guests step out in their finest retro-inspired apparel to enjoy Walt Disney World, now a separate group, Spooky Empire, is organizing a Spooky Day in the Parks. Taking its inspiration from Disney’s rich tradition of villains in its movies, guests are encouraged to dress in their best ghoulish garb or Disney bound as one of Disney’s dark heroes (all villains think of themselves as heroes, don’t they) or attractions.

Spooky Day In The Parks comes to Central, FL this Fall on September 22 – 23, 2017. The weekend taking place throughout Walt Disney World, will include a mixture of Theme Park gatherings, Special VIP events, a “Bizarre” full of merchandise to fulfill their dark side, art exhibit, fashion show, and much more to be announced.

As with Dapper Day, this is not a cosplay or costume event, but more about expressing your spooky side through wicked attire, be it dark or fun. 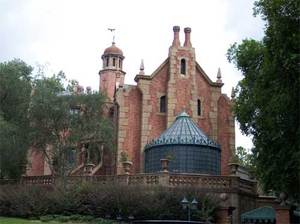 Meet-ups during the event will happen at multiple locations around Walt Disney World:

· The Twilight Zone Tower of Terror at Disney’s Hollywood Studios

· With more to be announced

Spooky Day in the parks is being organized by Spooky Empire, known for their central Florida convention that honors all things horror, Halloween, along with a film festival and celebrity guests. It’s known as the dark side of Comic-con.

It’s important to note that Spooky Day at the Park is not an official Disney event. Spooky Empire is hosting its exhibit hall at the Coronado Springs Resort and is offering a special rate for rooms.