Disney is reviving the Mickey Mouse Club as a Facebook show 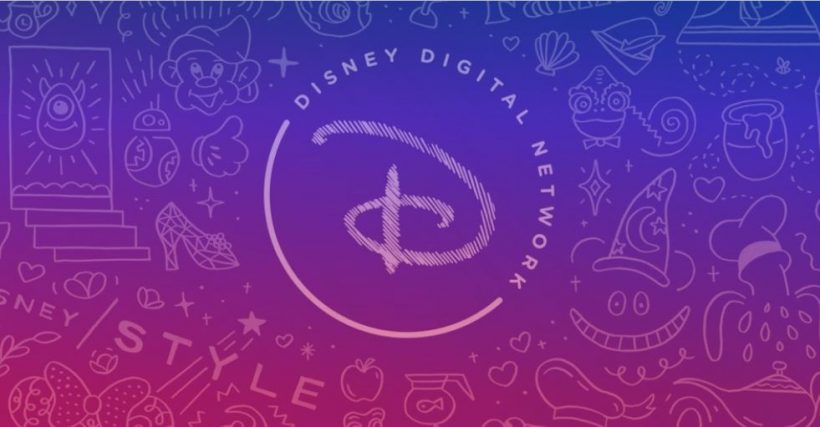 Disney’s pitch to advertisers for its new Disney Digital Network bundle of online shows focused on its strategy to appeal to Millennial and Generation Z audiences. Together Disney’s digital properties reaches over one billion followers via its more than 300 social media channels. And buried in that news was the revival of the show that started it all, the Mickey Mouse Club.

Now called Club Mickey Mouse it will live on Facebook as a digital-first variety show that celebrates the original show of yesteryear but brings it into the present-day with a diverse cast of talented young creators, and, of course, everyone’s favorite mouse.

Other shows announced for digital and set-top-device platforms include:

“With an audience of over one billion highly-engaged followers, the Disney Digital Network is one of the most impactful publishers in digital media,” said Jimmy Pitaro, Chairman, Disney Consumer Products and Interactive Media. “This network extends our stories to the platforms Gen Z and Millennial audiences are on every day, with diverse editorial voices that integrate top creators and influencers.”

The Disney Digital Network voices include:

The network also manages the brand’s many social channels that represent Disney’s stories, characters, and events. These social handles, which span from Mickey Mouse to The Muppets and more, bring classic and new Disney stories to social feeds around the world everyday, providing a daily connection point with fans.

It’s been a rough year for some of Disney’s Makers. After folding it into larger operations, the company has reduced the roster of influences it supported and distanced itself from PewDiePie after his anti-semitic content surfaced.

I like seeing all the talent and content under one digital roof. It should promote cross-pollination (or as Michael Eisner used to say “Synergy”) and serve up a host of great digital first content for fans.

Are you already subscribed to Disney’s digital channels? Which do you check in with most frequently?