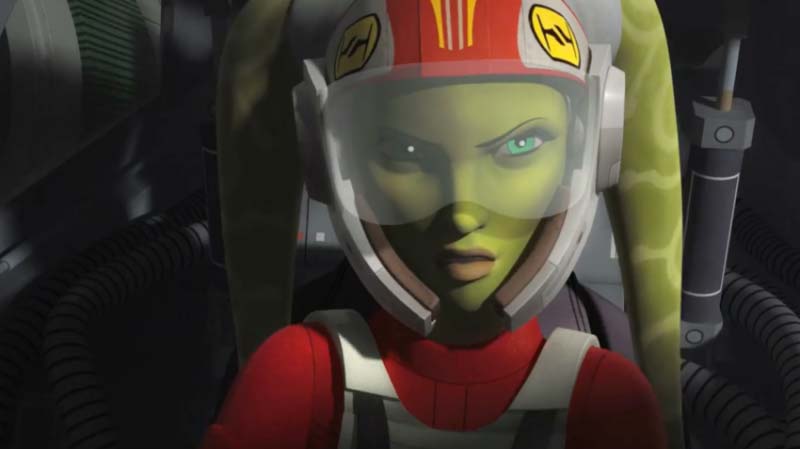 Ezra, Hera, Sabine, Chopper, Zeb, and Kanan. They’re the crew of The Ghost and over the first three seasons of Star Wars Rebels, we’ve seen them grow into a cohesive unit that’s at the core of the growing rebellion against the empire. We learned at Star Wars Celebrations that this next season of Rebels will be the last, but we also have this amazing new trailer to get our hopes up for an amazing last season.

Some of the best storytelling in the entire Star Wars galaxy has been present in the first three seasons, and now, with just one final season ahead of us, I expect the dial to be turned up to eleven.

While it’s sad that the characters we’ve grown to know and love in Star Wars Rebels only have a few episodes left ahead of them, I’m somewhat comforted by knowing that the Star Wars universe has a way of bringing back characters from previous stories into new ones. Both Bo-Katan and Saw Gerrera from Star Wars: The Clone Wars made an appearance in this trailer. 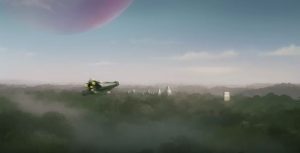 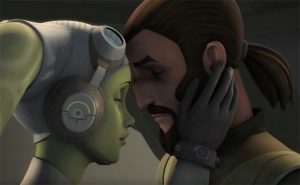 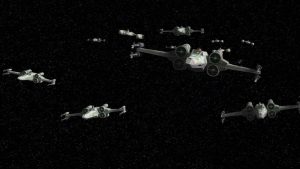 There was definitely a shot of the Yavin rebel base in there. Which we know is featured in both Rogue One and Episode IV – A New Hope. We also see Hera, with Chopper in tow, leading a fleet of X-wings into battle. We’ve never seen X-wings in Rebels… until now. We also learned via Star Wars Celebration panel that Warwick Davis will be voicing a character named Ruhk.

“Star Wars Rebels will be the complete journey that it was meant to be from the very beginning,” said executive producer Dave Filoni. “We all felt that the time was right and that the characters were at a point where their story, and their destinies, should finally be revealed. We deeply appreciate all our fans who have journeyed with the Ghost crew, and I promise season four will be like no other.”

I fully expect there to be some very sad moments in this final season, otherwise Kana and Ezra would have had a larger role in future Star Wars stories like Rogue One and A New Hope. Do you think everyone will make it out alive?

While this will be the last season of Star Wars Rebels, there is already another series well into production at Lucasfilm. If it’s half as good as Rebels, it will be well worth watching indeed.