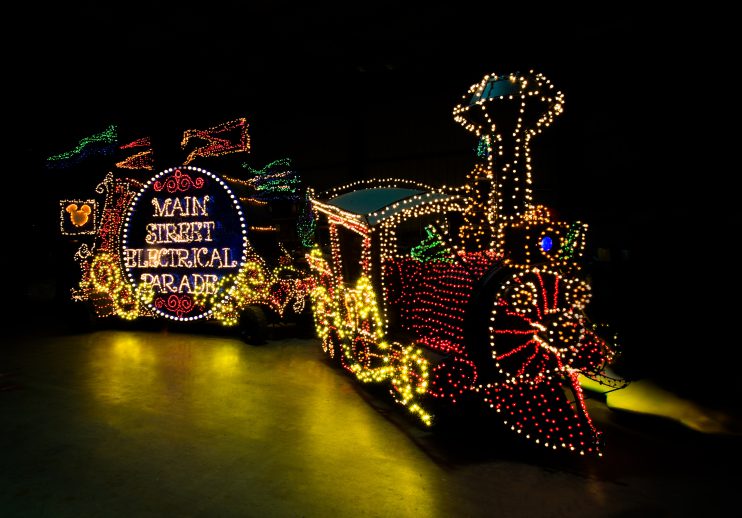 Disneyland just announced that they are extending the Main Street Electrical Parade due to popular demand. I had to check to make sure this wasn’t an April Fools joke. It’s not. Originally scheduled to end on June 18, it is now extended through August 20.

I am not surprised at all. Of course Disneyland is going to want to keep the MSEP as the nostalgia factor is sure to be a draw through the summer. Also, there’s no where else for this decades old parade to go except the junkyard once its finished there.

These encore performances honor the parade that started in 1972 and great to occupy a place of great love in the hearts of Disney fans as it traveled around the globe in its various forms. Since then night parade technology has increased significantly. So we hope that Disney is busy preparing exciting new night parades for both the Magic Kingdom and Disneyland.