Pirates of the Caribbean: Dead Men Tell No Tales – first look behind the scenes

The fifth film in the Pirates of the Caribbean series is due out in theaters in May of this year just in time for Memorial Day weekend. Thanks to a brand new featurette, we have our first look at some behind the scenes footage as well as interviews with the film’s starts and directors.

It certainly has one of the scariest bad guys the series has ever seen. Javier Bardem is terrifying is Captain Salazar. We’re also getting the first confirmation of who Brenton Thwaites is playing…. yes, it’s the third generation of Turner men – Henry Turner. 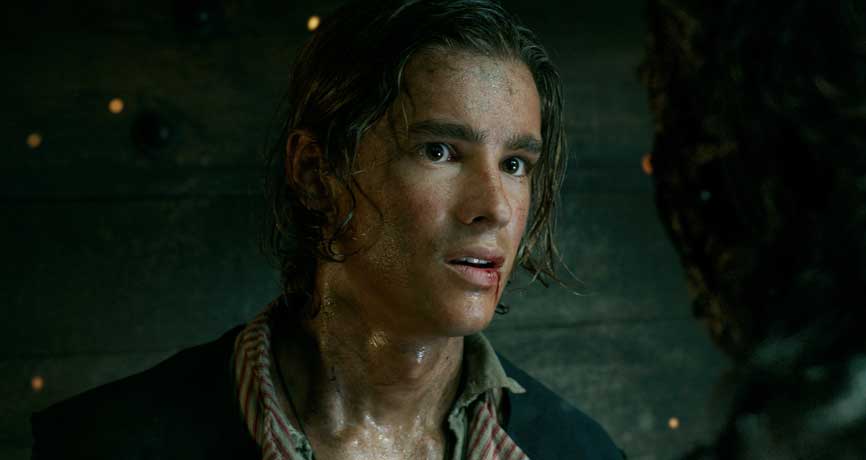 Thwaites says “This film is exciting. There’s something huge happening everyday so it has an energy and a force behind it that I’ve never really experienced before.”

Check out the featurette here:

I wonder if Henry Turner will be able to redeem his father Will Turner (played by Orlando Bloom).