Fashion shoot for GQ Style at the Magic Kingdom The usual style you see at Walt Disney World’s Magic Kingdom is closer to cargo shorts, t-shirt, and flip-flops than high fashion, but the UK’s GQ Style magazine just kicked the level up a couple of notches with their first ever menswear fashion shoot at Walt Disney World Resort in Florida for their new spring summer issue. 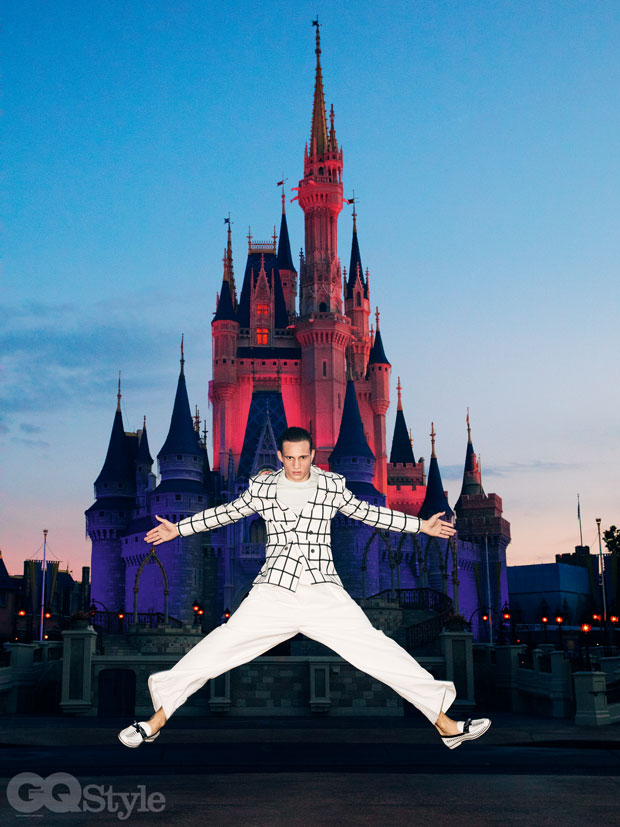 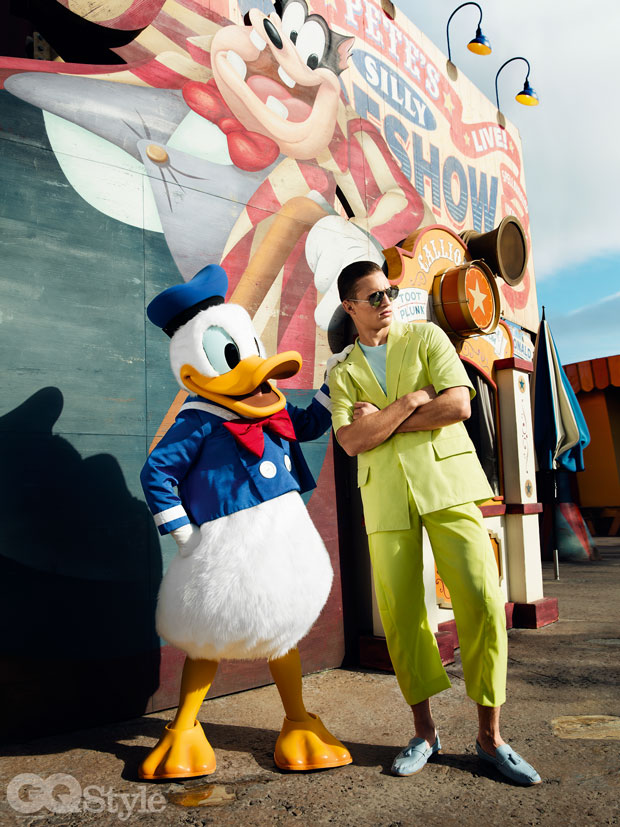 The shoot was styled by GQ Style editor Luke Day, and photographed by Doug Inglish at Walt Disney World Resort in Florida. According to the magazine, it’s the first time a menswear fashion shoot has taken place at the resort. 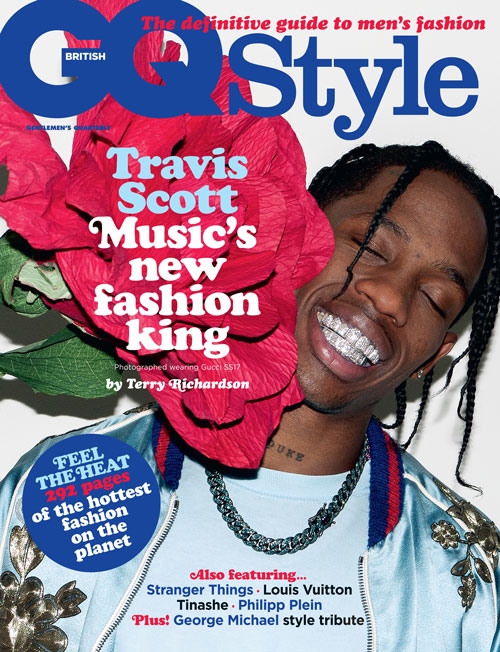 How would you describe your fashion style while on vacation at Walt Disney World?