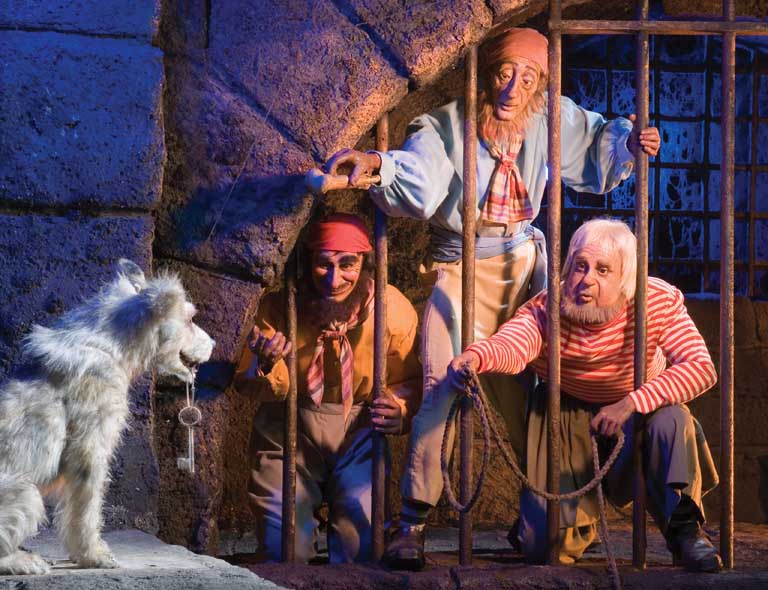 For people who weren’t alive in 1967 it’s hard to understand how large a leap in themed entertainment Walt Disney’s Pirates of the Caribbean attraction was at the time. Up until the time of the 1964 World’s Fair, the attraction had been planned as a walk-through wax museum, which was standard for the era. But Walt saw how well the water slough boat ride worked with ‘it’s a small world’ and the functional President Lincoln animatronic and knew he could put the two together to make something the world have never seen before.

Pirates opened 50 years ago on March 18th, 1967. Since then it’s entertained nearly 400,000,000 guests (yeah, I just wrote that out because it’s a big number). Since then it has been considered the high mark for all theme park attractions to achieve and spawned a highly popular film franchise. 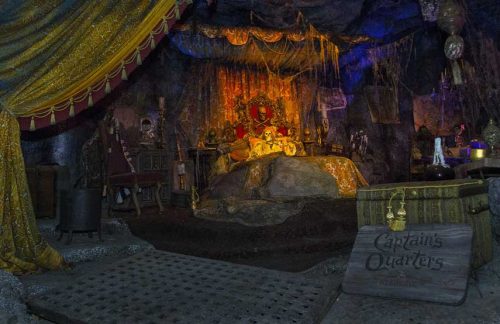 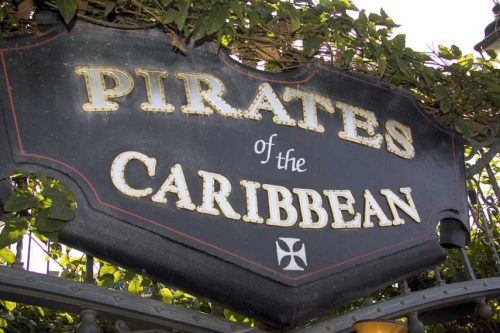 To celebrate this special occasion, guests are invited to enjoy pirate-themed entertainment, merchandise exclusives and special food and beverage offerings beginning March 16. Disneyland is sure to be filled with pirate-talking mates for this limited-time, rollicking fun.

On Friday, March 17: Pirate-themed entertainment comes alive throughout New Orleans Square, including performances by the Bootstrappers and Lucky the Pirate.

Saturday, March 18: Even more entertainment will be added on the attraction’s official anniversary, including appearances by the legendary pirate himself, Captain Jack Sparrow. Guests may purchase limited-edition, anniversary merchandise in New Orleans Square, while supplies last. Pirate Speak! collectible cards will be available for guests who wish to talk like a pirate.

I wish I could make it to Disneyland for this weekend (anybody have a private jet?), if you’re lucky enough to attend, please do report back on your experiences.

previousEden Espinosa discusses her role as Cassandra in Disney’s Tangled: Before Ever After
nextGuardians of the Galaxy Vol. 2 saves the galaxy in two new videos