Eden Espinosa discusses her role as Cassandra in Disney’s Tangled: Before Ever After 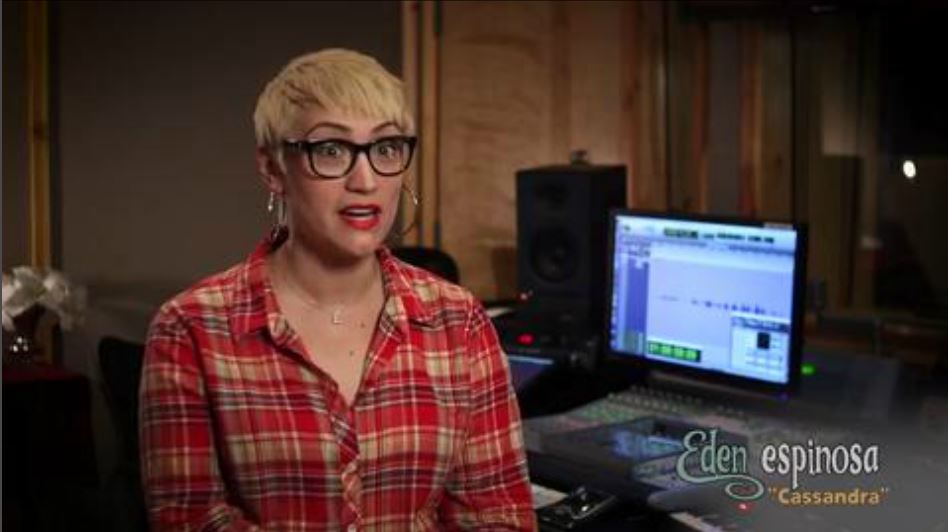 Disney Channel debuted it’s latest original movie over the weekend, Tangled: Before Ever After was a delightful, charming return to the world of Rapunzel and Eugene Fitzherbert. Among the new characters to the show was Cassandra, who is quickly established as the best friend and right-hand woman to Rapunzel.

Cassandra is voiced by Eden Espinosa, a Broadway veteran. Long-time readers of this blog may remember that Espinosa was once a Disneyland cast member performing on stage as Pocahontas, Esmeralda, and other characters.

In 2009 Espinosa sang for the “Magical” fireworks show at Disneyland. It’s great to see Espinosa returning to the Disney fold for this new series. 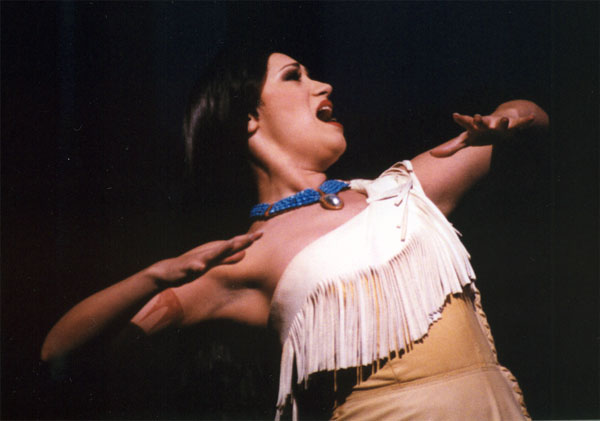 Eden Espinosa as Pocahontas at Disneyland

Did you watch “Tangled Before Ever After?” What did you think of the story and animation style? “Tangled: The Series” begins on March 24th.