The 25th Anniversary celebration for Disneyland Paris is right around the corner. A highly anticipated parade celebrating the 25th anniversary. A new behind-the-scenes video takes us inside the warehouse where the final touches were being applied to the parade floats. 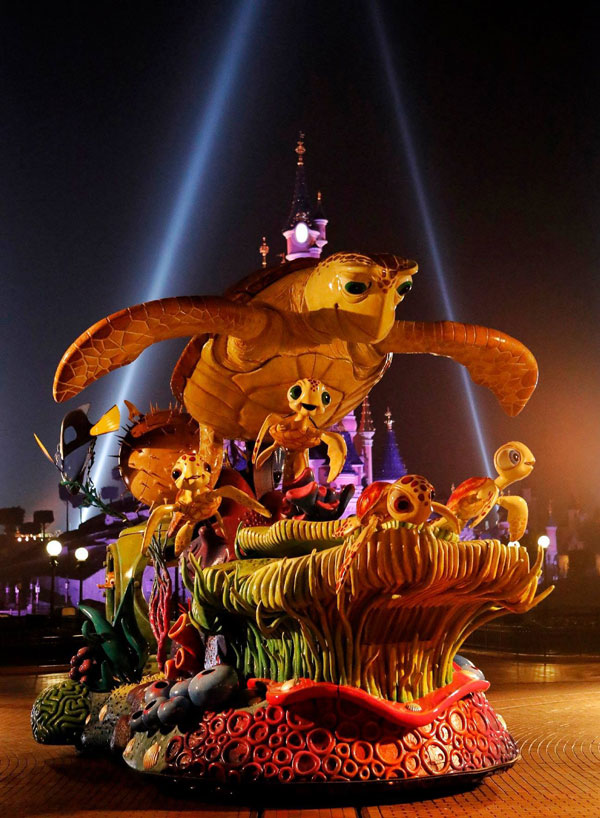 The video is in French, but if you turn on Google’s translation of the subtitles, you can follow along.

The key points are

The parade has recently begun running tests and rehearsals with the dancers in the parks to get ready for the grand opening.

The parade starts March 26, 2017 as part of the 25th anniversary celebration at Disneyland Paris.