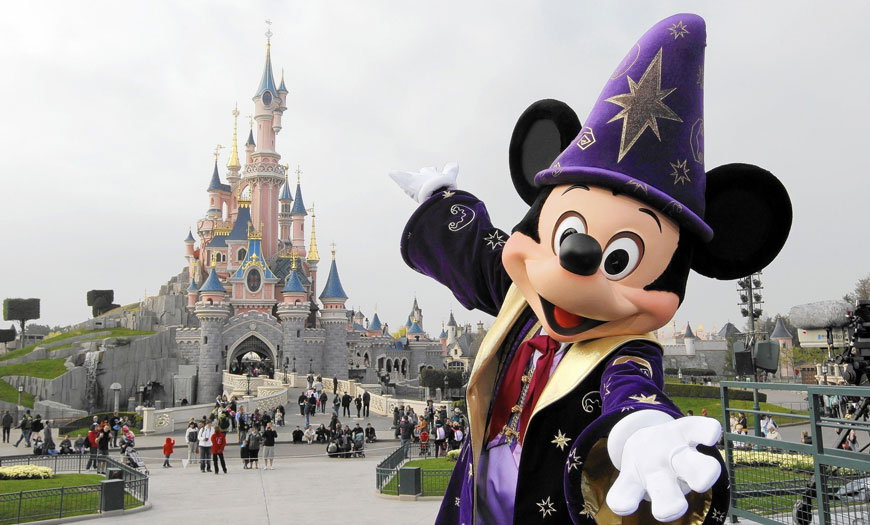 When Euro Disney opened 25 years ago it was a partnership between The Walt Disney Company and a locally created company designed to meet ownership rules for companies in France. A lot has changed since then including the name to Disneyland Paris Resort. Facing a big debt load from over construction of hotels in its early years, the resort has struggled to show a profit over the years leaving the Walt Disney Company to steadily increase its ownership stake as it invested more and more into improving the park.

Now Disney wants buyout all the outstanding shares of Euro Disney SCA (the company that operates Disneyland Paris Resort) and have the stock delisted. Disney will first buyout the one remaining large investor (Kingdom Holding Co – which is the Saudi Prince Alwaleed Bin Talal’s company) then make a tender offer for all outstanding shares and delist the stock. This will leave The Walt Disney Company as the sole owner, operator.

After considerable investment from Disney, things had been on track until the 2015 terrorist attacks in Paris. Since then attendance levels have been down. The Mouse House is hoping that the 25th Anniversary celebration and assorted promotions will help bring crowds back to the park.

It’s a beautiful park and the resort itself has a lot of potential. The latest refurbishments include not just in the parks but at the resorts too. Disney acknowledges there is still work to be done, but taking on full ownership will go a long way.