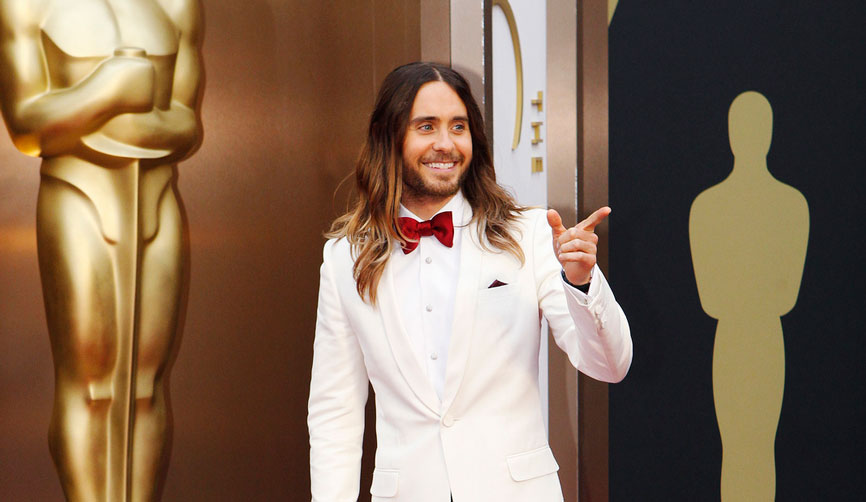 Just a few days ago The Disney Blog correspondent Kace was at a screening of TRON: Legacy where director Joseph Kosinski talked about how the TRON 3 sequel, thought to be dead, was actually in cryogenic freeze. Kosinski said that management at Disney was not-enamored with the TRON franchise, but not to give up hope. Now we are hearing that Jared Leto has been attached to a reboot of the franchise.

It’s early days, so far no writer or director has been officially assigned, but the producer of TRON: Legacy, Justin Springer, is back as producer of the reboot.

The original 1982 film TRON was not a box office success by the special effects ignited the imaginations of a generation of film makers including Pixar’s John Lasseter.

The 2010 sequel TRON: Legacy was an expensive effects laden movie, but its success at the box office was enough for Disney to start work on a sequel TRON: Ascension. Alas, that production was troubled and Disney finally pulled the plug in 2015.

Leto’s scheduled to appear next in Blade Runner 2049. His previous roles include Suicide Squad (2016) and Dallas Buyers Club (2013) for which he won an Oscar.

The reboot movie would follow the character Ares, to be played by Leto, who was not in the previous TRON films, but was going to be introduced in the third film. No word if the characters from TRON: Legacy would appear in the film. However, Disney is positioning this as a reboot more than a sequel.

If anything, with all the virtual reality, augmented reality, and use of Artificial Intelligence in everything from investing in the stock market to video games, there is a lot of material to mine in a new TRON movie.

What do you think programs? Should Disney upgrade the TRON franchise with a reboot?