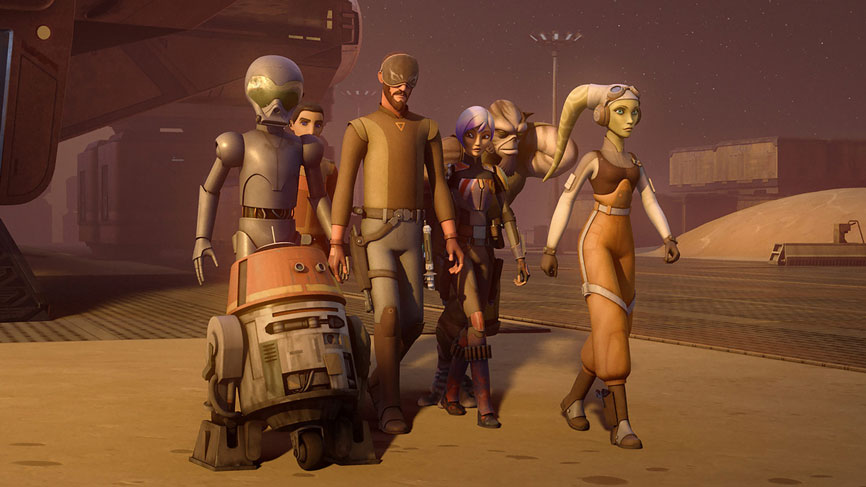 Great news, Star Wars fans! Star Wars Rebels has been renewed for a fourth season. There are still a few remaining shows in what has been an amazing third season, and we’ve been promised big surprises are still ahead. Last night’s episode took us right up to the creation of the Rebel Alliance. Season four is likely to take us all the way up to the start of Rogue One, or pretty close. If you haven’t been watching, there’s no time like the present to join in.

“The team behind Star Wars Rebels delivers epic storytelling that has captivated fans of all ages across the globe.” said Marc Buhaj, senior vice president, programming and general manager for Disney XD “We’re excited to continue sharing the journey of these fan-favorite rebels with our audience in the fall.”

Star Wars Rebels tells the story of how the rebellion came together between Episode III: Revenge of the Sith and Episode IV: A New Hope and so far has done an excellent job of bridging the two eras in the Star Wars saga by bringing together characters from the prequel trilogy era like Darth Maul, Ahsoka Tano and Captain Rex and the original trilogy like Princess Leia, Lando Calrission and Darth Vader as well as fan favorites from the now labeled “Legends” (the old “expanded universe” of Star Wars stories) of the Star Wars galaxy like Grand Admiral Thrawn. 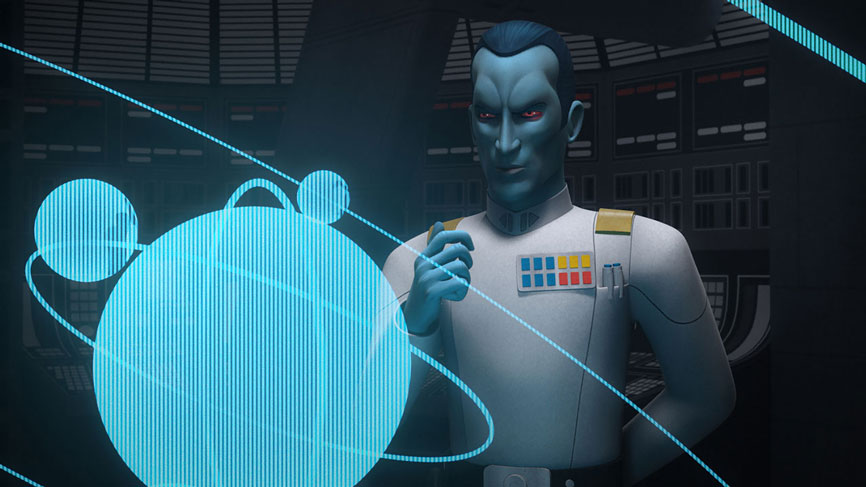 Look for the new season sometime this Fall.

Are you looking forward to more of Star Wars Rebels?