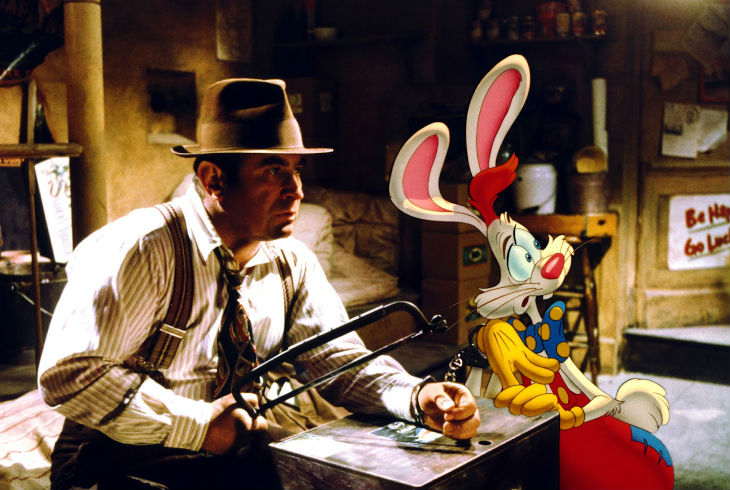 With all the live-action remakes and animated movie sequels coming out of the House of Mouse these days, there’s one movie that isn’t getting a lot of chatter, but is still at the top of the ist of nearly ever Disney fan’s hope for a sequel – Who Framed Roger Rabbit.

The movie is a tour-de-force of animation combining hand drawn animation and live-action in a way only the animators at Disney could do. A new video by Kaptain Kristian takes a look at what went into making Who Framed Roger Rabbit so amazing. As it turns out, attention to details is key.

Who Framed Roger Rabbit was a collaboration between Walt Disney Pictures and Steven Spielberg’s Amblin Entertainment. Robert Zemeckis directed the film based on Gary K. Wolf’s novel “Who Censored Roger Rabbit.” Next year will mark the 30th anniversary of the film’s debut. It helped kick-start a renewed interest in animation and is seen as a key factor in the Disney animation renaissance.

Talk of a sequel started almost immediately after the film’s blockbuster theatrical run. There a have been various scripts floating around since then and as recently as 2009 the movie’s producers were said to be open to the idea of a sequel. Sadly, many key members of the team have since left this mortal coil, but if Disney can make a sequel to Mary Poppins so many year’s later, what’s to stop them from doing something with Who Framed Roger Rabbit?

I know that producer Zemickis thinks Disney’s current management team doesn’t like Roger Rabbit, but the fans sure do. We’d love to see more done with the world and characters of the movie. How about you?