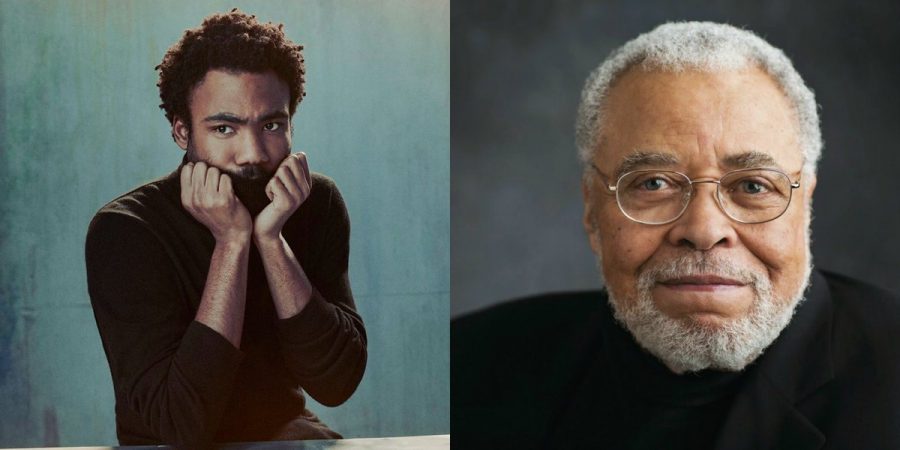 Jones recently returned to provide the voice of Darth Vader in Disney’s Rogue One: A Star Wars Story. Glover has been cast as young Lando Calrissian in the, as yet, untitled Han Solo spinoff, currently in production.

Favreau’s live-action adaption of The Jungle Book was a giant success for the Mouse House and now he’s working on bringing the same brand of computer generated realism to a remake of the 1994 animated feature The Lion King.

No word yet if Jonathan Taylor Thomas will return to voice Young Simba (although I doubt it). Matthew Broderick voiced the adult version of Simba in the original film.

The Lion King follows in the footsteps of Disney’s contemporary re-envisioning of some of its most beloved classics with films like Maleficent, Cinderella, and the upcoming Beauty and the Beast, starring Emma Watson and debuting in theaters on March 17.

No release date has been announced for The Lion King. But the interest in the film just increased quite a bit, don’t you think?