How Pixar adapts its films for an international audience 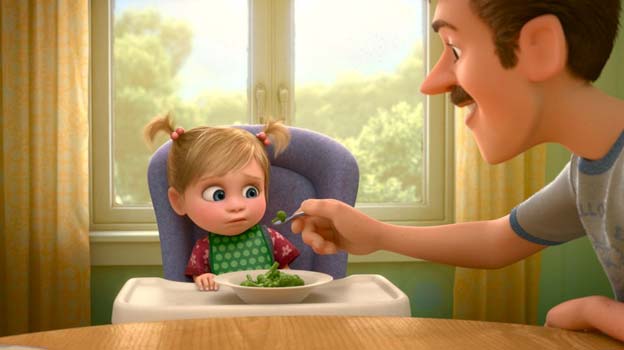 To be an animator you have to be obsessed with magic. To make life out of nothing but a pencil sketch and digital instructions is a form of magic for certain. But not all cultures view magic, or life, in the same way. How a studio deals with adapting its films to different audiences can mark the difference between a good studios and a great one.

Disney’s Pixar has been making great films for years, and adapting them for international audiences too. A new featurette from the team in Emeryville focuses on how they make their films cross-culturally relevant, including:

Although it may appear seamless to audiences, this video displays how Pixar Animation Studios puts considerable thought into making Pixar movies enjoyable for viewers across the globe.

Have you ever watched any foreign language versions of Pixar films? What did you think?